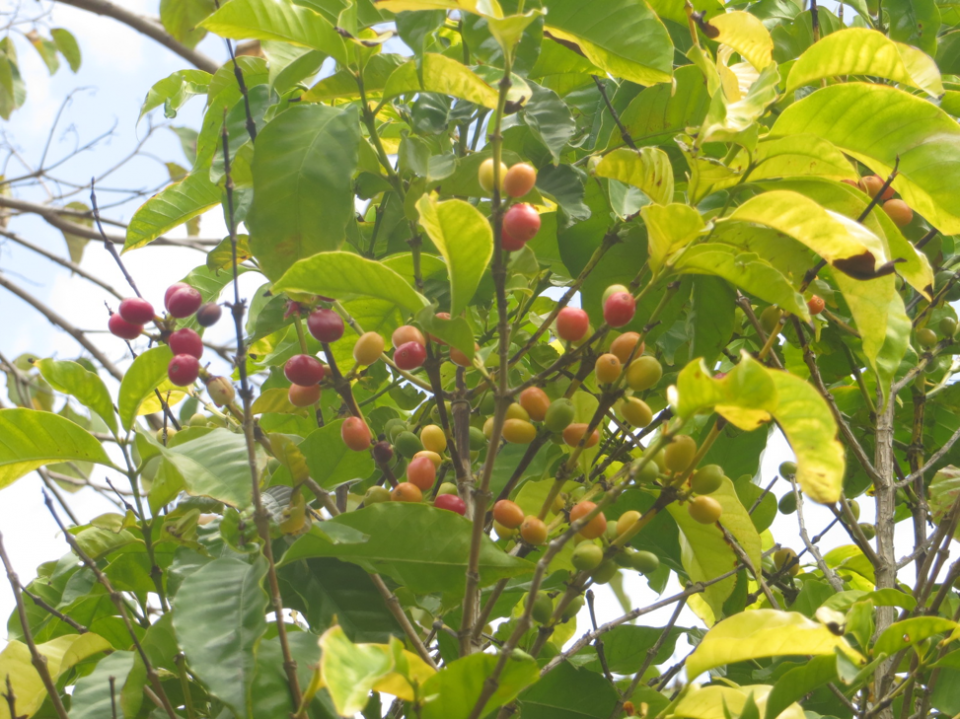 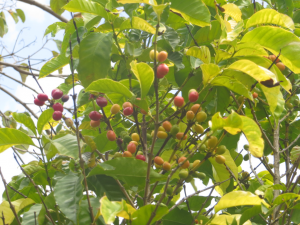 Rough terrain and impassable roads are reducing profits for small scale Somali coffee farmers in Sanag region. The farmers in the Al–Madow mountain range, stretching west from Bossaso to the northwest of Erigavo, are forced to use donkeys to transport their coffee beans to an accessible transit point, where they pay commercial lorries for onward transport to the northern port city of Bossaso.

Mukhtar Abdullahi Isse, who lives in Dadan village, has two plots measuring 2.5 hectares with 5,000 coffee trees. He inherited the farm from his parents and has been growing coffee for 18 years.

“This year we are hoping to get a good harvest as the area received adequate rainfall. After selling this produce, I expect to make $5,000–6,000 from each plot,” he said.

Mukhtar could be earning much more if transportation was more efficient but that is not the case. He uses three donkeys to take his produce to Markad, the transit village, 35 km away.

“The mountain terrain is rough with narrow steep cliffs so we only load two 30 kg bags on to each donkey and we try to balance them to avoid them falling off,” he explained.

This year, Mukhtar has harvested 70 bags of coffee beans. It costs $8 per bag for the lorry transport to Bossaso. He has paid to send 20 bags so far to Bossaso but the vehicles are few forcing him to wait for a long time before shipping the rest.

Ismail Muse, another coffee farmer in Mayer, depends on two donkeys to carry his bags of coffee beans the 50 km from his farm to Markad. This season, he harvested 48 bags.

“There is no way through the mountains where my farm is located, so I have to use my donkeys to take the bags to the village for transportation to Bossaso,” he said.

Ismail points out that farmers sell one kilogram of coffee at $2 to middlemen in Bossaso, who in return resell it for $5 to consumers. There are over 60 coffee farms in the villages in Lasqoray district that use Markad as the transit for transport to the main market in Bossaso, which is around 200km away.

In bid to save coffee farmers, Puntalnd’s State Minister for Agricluture, Abdi Ali Gelle, said that the government has plans to improve roads and transportation in the region. “We are committed to constructing roads in those areas and that is one of our priorities. We want to encourage the farmers to increase their production to reduce imports,” he said.