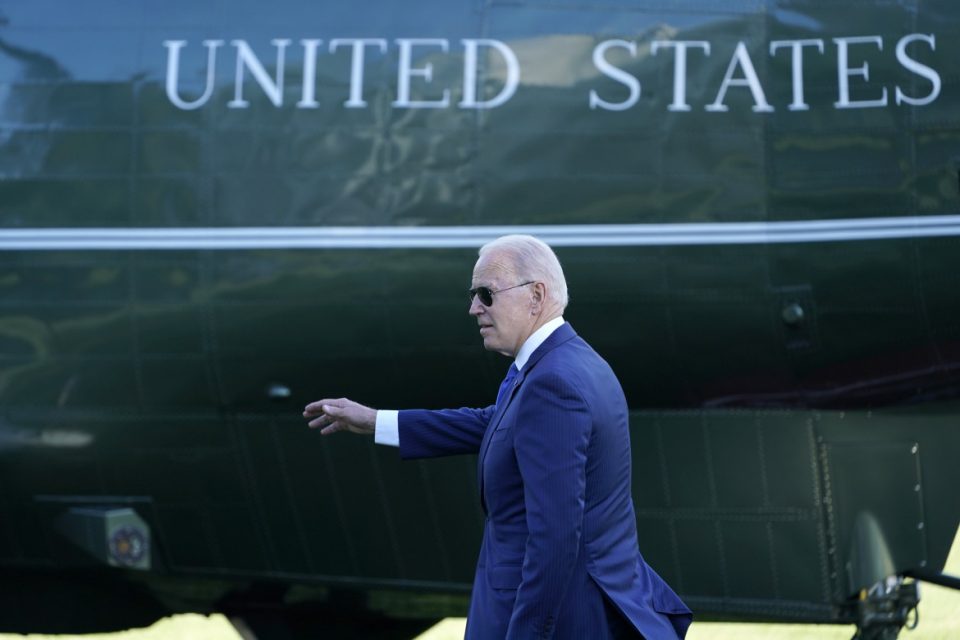 Before he was elected president of the United States, Joe Biden had told the website CiberCuba that once he was in the White House, he would lift the sanctions imposed by Trump, whose only result was to “have inflicted harm on the Cuban people and done nothing to advance democracy and human rights.” Thus, in Cuba, Biden’s election was greeted with relief and hope, both by the Cuban government and by those who are protesting against the Cuban government in the streets these days. His election was the sign of a turning point, including for those in Cuba who had never heard of him but had heard Donald Trump speak and seen him act against the island for four years, harshly and cynically.

Under Trump’s presidency, 243 additional restrictive measures were added to the embargo in force against Cuba since 1962, 50 of which were imposed during the COVID pandemic. The change in leadership of the U.S., all by itself, was enough for people to imagine the beginning of a new era for Cuba. However, after six months in the White House, the Cubans are still waiting for the Democratic president to follow through on his electoral promises and eliminate at least part of the measures imposed by Trump.

We are talking about the Cubans who live on the island, not those who live in Miami or New York, because the latter expect precisely the opposite from Biden: that he will do exactly as his predecessor did, continuing on the path of the hardline embargo, and even make it more severe—with the calculation that a further tightening of the measures against the island could lead to the definitive fall of the Cuban leadership.

The Cubans of Miami, California, New Jersey and New York know very well that the scenario resulting from such calculations could lead to a bloodbath, but they don’t care, because for them, Cuba is an ideological rallying point, not the daily reality in which those who live there have to survive.

Biden knows this even more clearly: he knows that the escalation of the crisis might end in bloodshed. The National Security Council knows this. The State Department, the Pentagon, Democrat Bob Menendez, Republicans Marco Rubio and Ted Cruz, the most prominent and vocal senators representing Latinos, and particularly Cuban-Americans, know this very well. Florida Democrats who consider the situation in Cuba a “golden opportunity” to overthrow “the regime” also know this.

Biden seems incapable of handling a situation that is intrinsically difficult, and which his strategists consider an insidious threat because of the repercussions it could have on domestic politics in view of the crucial mid-term elections next year. The administration fears the “hawks,” who have always dictated the anti-Cuba line and who have now become even more determined.

Nevertheless, in the coming days it will become clear whether we are heading towards a worsening of the crisis as the hawks are hoping, or whether it will be quite the opposite and we are heading towards an easing of tensions, both on the island and in the relations between Cuba and the United States. If the latter scenario comes true, if there are positive signals pointing in the direction of a détente, however limited, it will be in great part because as we write these lines, underground diplomacy is at work between Washington and Havana, with Mexico acting as go-between.

One element that should be taken as a positive sign in this direction is the fact that Biden has not tightened the anti-Cuban measures further after the arrest of over 100 protesters and the death of one of them. Another move in this direction is his announcement that he wants to provide vaccines to the Cuban population, as long as they are distributed and administered by international health organizations. This doesn’t make much sense as a gesture of goodwill, taking into account that Cuba is the only Latin American country that has developed its own anti-COVID vaccine, but lacks syringes and medical supplies to be able to distribute it properly due to the embargo. Nevertheless, 27% of the island’s population has been vaccinated, at least with one dose.

The fear of the White House is that they will lose crucial House seats in states where the Cuban issue is being exploited politically by the right, and therefore lose the majority in the House. However, they must now reckon with the strong presence in the Democratic Party of a left wing that is making decisive pushes in the realm of international politics, from the Middle East to Cuba—on which there had been an almost unquestionable consensus not long ago. Today, the voices of Bernie Sanders and Alexandria Ocasio-Cortez and the clear stance of Black Lives Matter against the embargo are echoed even in the mainstream parts of the Democratic Party.

In March, 80 congressmen wrote a letter to Biden asking him to take a “more constructive” approach to Cuba “by promptly returning to the Obama-Biden administration policy of engagement and normalization of relations.” If he had answered this call, Biden would not find himself now in the position of being hostage to the Trumpists: a condition that doesn’t even give him any advantage in terms of keeping their support at bay. The mere fact of agreeing with them will, in fact, make the right-wing candidates stronger.