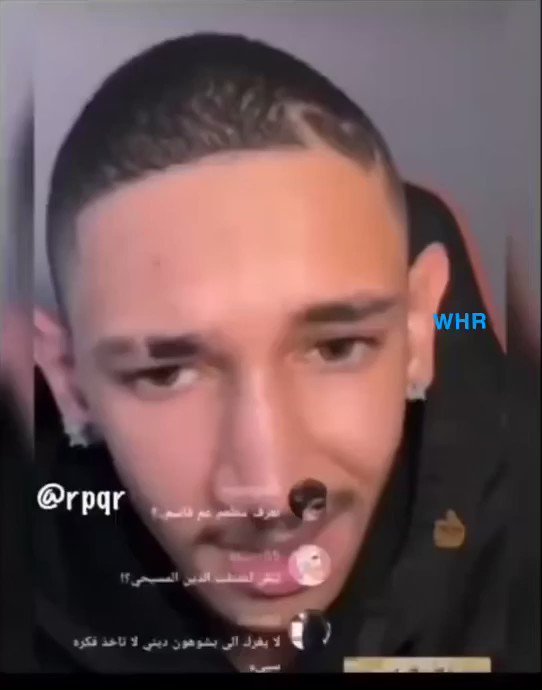 A popular Twitter account labeled as “a source of celebrity news” has posted a short video featuring a young Saudi man as he talked about his conversion to Christianity, stirring public debate.

The 30-second video shows the young man whose name wasn’t referred to as he responded to questions from a number of people who watched his live streaming, calling on them to stop attacking him and his religion; Chritisiniaty.

The young man who speaks the dialect of Saudi’s second-largest city; Jeddah said that the only reason he talks about religion is that people attack his beliefs.

In the comments following the viral video, most online commentators attacked the young man and called on Saudi authorities to punish him, especially that Saudi laws still punish leaving Islam by death.

Meanwhile, a number of social media users condemned attacks on the young man, urging them to respect his choice and his freedom of belief.In recent years and thanks to social media platforms, more people from GCC countries are announcing changing their religious beliefs than in the past, especially ones who have been able to leave their communities and live abroad.