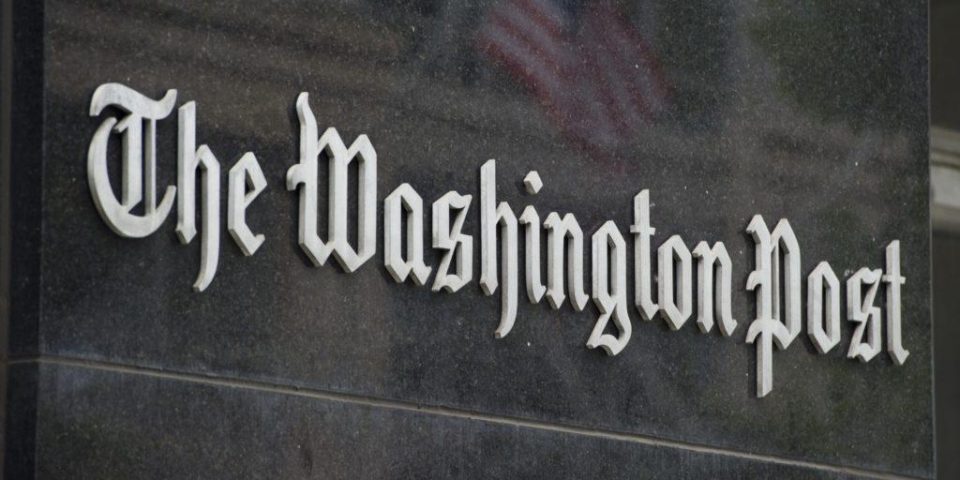 UN investigators on Wednesday called for a “moratorium on the global sale and transfer of private surveillance technology” in the wake of allegations Saudi Arabia’s crown prince had personally deployed Israeli spyware to hack the phone of Washington Post owner Jeff Bezos.

“The information we have received suggests the possible involvement of the Crown Prince in surveillance of Mr. Bezos, in an effort to influence, if not silence, The Washington Post’s reporting on Saudi Arabia,” said UN special rapporteurs Agnes Callamard and David Kaye.

The hack was likely carried out through the Israeli surveillance company NSO Group’s Pegasus-3 malware, the statement said, citing third party forensic evidence reviewed, and a pattern of the technology’s use against dissidents.

The Bezos hack, they added, occurred during the same period as two Saudi comrades of the slain Washington Post columnist Jamal Khashoggi, also had their phones hacked — allegedly using Pegasus.

The Internet messaging service Whatsapp is currently suing NSO Group in US federal court, on the grounds its products were used to infect hundreds of users’ cell phones, including at least 100 human rights defenders, journalists and activists like Khashoggi.

And in Tel Aviv, human rights lawyers have partnered with Amnesty International to sue the Israeli Ministry of Defense in a bid to curtail NSO’s ability to export its Pegasus spyware to foreign governments.

NSO has consistently defended its global exports, saying its products are aiding in the global fight against terrorism.

But for the UN investigators, the fresh allegations, if proven, offer a “concrete example of the harms that result from the unconstrained marketing, sale and use of spyware.”

The Saudi heir known as MBS met Amazon founder Bezos in March 2018 during a highly-publicized visit to the United States aimed at wooing investors and influential figures. The Saudi heir’s apparent aim for exchanging numbers with Bezos was cooperation with Amazon in the kingdom.

At the time, the Washington Post was publishing highly critical columns about Saudi Arabia – many directly challenging assertions and actions of the young crown prince – written by Khashoggi, a longtime royal insider turned unlikely dissident.

On April 3, 2018, just as the crown prince was heading back to Saudi Arabia from his tour, Khashoggi accused the prince of peddling “revisionist history” when blaming the 1979 Islamic Revolution in Iran for the kingdom’s own promotion of extremism.

One month later, in May, the crown prince allegedly used his unique WhatsApp access with Bezos to send him a malicious video MP4 file.

The forensic analysis shared with the UN investigators found that, “within hours of receipt of the MP4 video file from the crown prince’s account, massive and unprecedented exfiltration of data from the phone began” unbeknownst to him.

Five months later, Khashoggi was murdered inside the Saudi consulate in Istanbul, rupturing any pretense there would be cooperation between the kingdom and Amazon.

Bezos and his team may not have immediately looked to Saudi Arabia as being behind the hack had it not been for personal taunting by the then-33-year-old Saudi crown prince via WhatsApp, in parallel with an overt Saudi online campaign against him.

“The Crown Prince sent WhatsApp messages to Mr. Bezos, in November 2018 and February 2019, in which he allegedly revealed private and confidential information about Mr. Bezos’ personal life that was not available from public sources,” the UN investigators said, citing the third party evidence reviewed.

Bin Salman at one point sent Bezos a meme of a brunette woman, reading, “Arguing with a woman is like reading the Software License agreement. In the end you have to ignore everything and click I agree,” in an apparent reference to an affair, which was only later publicized by the US tabloid the National Enquirer.

Bezos in February 2019 announced a blackmail attempt against him by the National Enquirer’s parent company, American Media Inc. Known for its close ties with Donald Trump and its killing of stories portraying the now-president in a negative light.,AMI was also responsible for publishing a fluff advertorial-style magazine about the Saudi crown prince ahead of his US tour.

AMI, Bezos said, had attempted to halt his investigation into how it had obtained his private correspondence after details of his affair were made public.

The tabloid, Bezos said, had threatened to publish 10 embarrassing photos unless certain terms were met.

The most eyebrow-raising condition, Bezos’ personal security advisor Gavin de Becker revealed in March 2019, was the demand Bezos publicly state that American Media Inc. had not relied on “any form of electronic eavesdropping or hacking in their news-gathering process.”

“It was not the White House, it was not Saudi Arabia,” De Becker saw a company lawyer state on television.

The apparent push by AMI to pin the sophisticated hack solely on the brother of Bezos’ girlfriend, and to gag any finger-pointing at the kingdom or surveillance technology, hardened the Washington Post owner’s resolve to investigate further.

The Embassy of Saudi Arabia in Washington on Wednesday said reports Crown Prince Mohammed bin Salman hacked Bezos were “absurd,” further calling for an “investigation” into the matter, without saying who should carry it out.

Three hours later, the UN special rapporteurs released their statement, calling for an investigation into the allegations by US authorities.

Special Rapporteur Callamard previously led a six-month investigation into the October 2018 murder of Khashoggi, which found there was “sufficient credible evidence regarding the responsibility of the Crown Prince” that required further investigation.