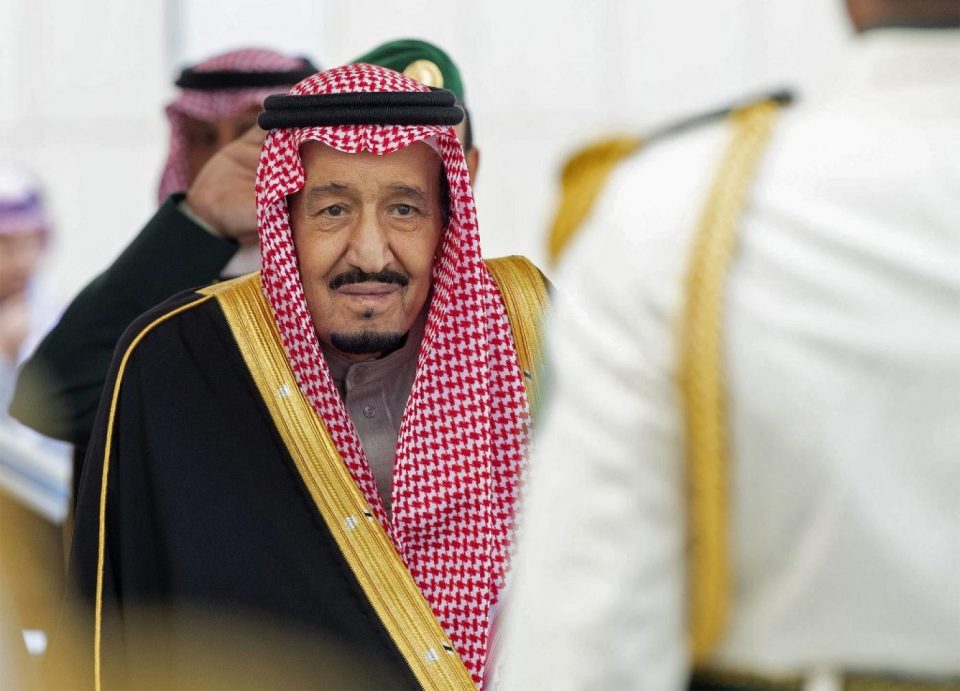 The king, who has ruled the world’s largest oil exporter and close US ally since 2015, is undergoing medical checks, the agency added, without giving details.

King Salman, the custodian of Islam’s holiest sites, spent more than two and a half years as the Saudi crown prince and deputy premier from June 2012 before becoming king.

He also served as governor of the Riyadh region for more than 50 years.

The de facto ruler and next in line to the throne is the crown prince, Mohammed bin Salman, widely referred to as MBS.

The crown prince’s economic and social reforms have been accompanied by a purge of top royals and businessmen on charges of corruption, and a costly war in Yemen.

The CIA has concluded that the crown prince was behind the murder of Saudi journalist Jamal Khashoggi in the Saudi consulate in Istanbul on 2 October 2018.

Bin Salman has denied any knowledge of the killing of the Middle East Eye and Washington Post columnist.