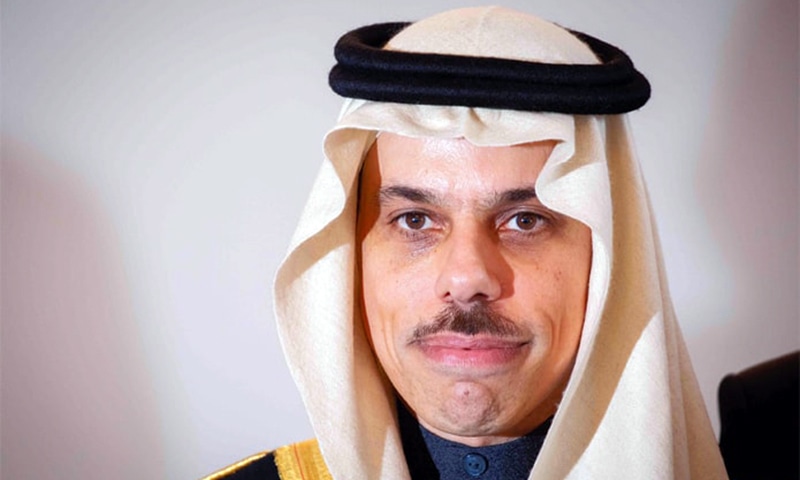 Saudi Arabia’s foreign minister said Israelis could not visit the Kingdom after Israel decreed that its citizens were permitted to visit Saudi Arabia under certain circumstances, CNN reported on Monday.

“Our policy is fixed. We do not have relations with the state of Israel and Israeli passport holders cannot visit the kingdom at the current time,” the US broadcaster quoted Prince Faisal bin Farhan as saying.

A statement from Israel’s interior minister on Sunday said Israelis – if invited and permitted by Saudi authorities – would be allowed to travel there for religious reasons on pilgrimage or for business reasons such as investment or meetings.

“When a peace agreement is reached between the Palestinians and the Israelis, I believe the issue of Israel’s involvement in the region will be on the table,” Prince Faisal said.

US President Donald Trump said on Monday that the White House would release his long-delayed Middle East peace plan at noon (1700 GMT) on Tuesday.

How Is Riyadh Instrumentalizing Hajj for Normalization with Tel Aviv?