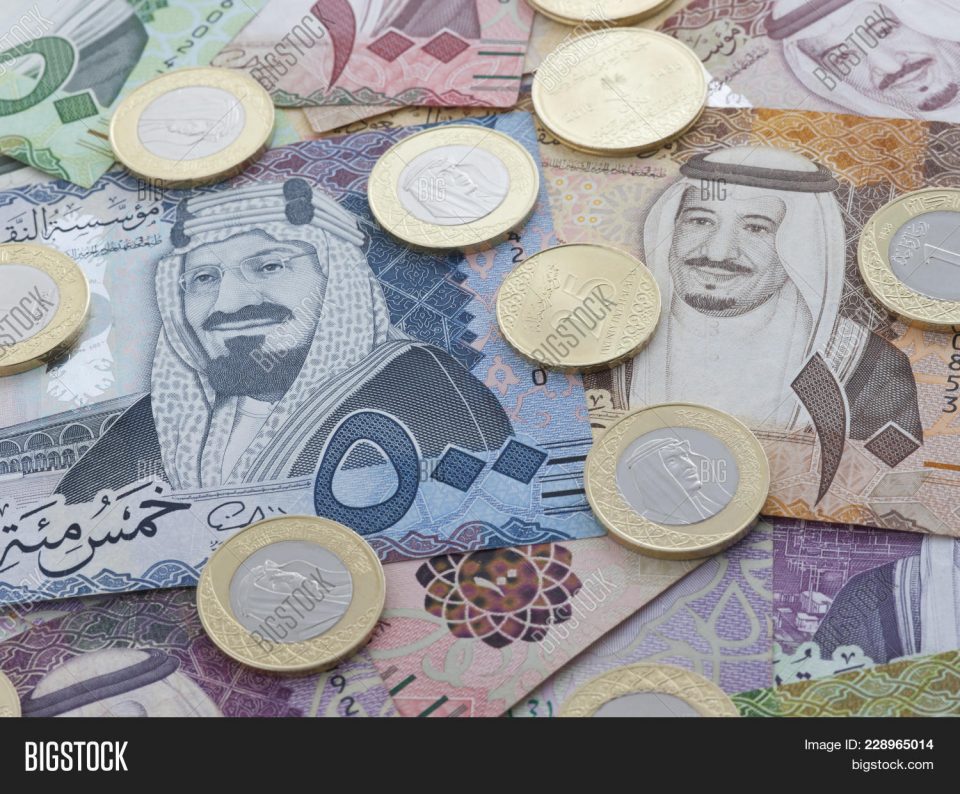 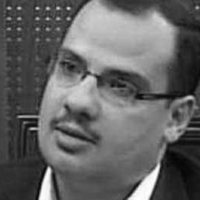 Mohammad Ayesh
With public debt rising and reserve assets falling, the country’s economic crisis is on track to escalate in the months ahead

Saudi Finance Minister Mohammed al-Jadaan recently revealed that his government would borrow 220 billion Saudi riyals ($58bn) this year. The announcement sheds light on the country’s rising debt burden and raises questions about Riyadh’s financial situation, especially after the kingdom was noted several years ago as having one of the lowest debt rates worldwide.

With the largest economy in the Arab world, Saudi Arabia is the only Arab member of the G20, in addition to being the largest oil exporter in the world.

Economic prosperity in the kingdom has attracted millions of qualified Arab and foreign expatriates to work for Saudi companies and public institutions. As such, the economic downturn in the kingdom will affect the whole region.

Critically, all of these figures date back to late 2019 – before the fall of oil prices, the coronavirus outbreak and the associated declines in global travel and trade

Amid the severe global economic crisis fuelled by the coronavirus pandemic, Saudi Arabia has faced a major drop in oil prices and a disruption of religious tourism to its holy sites of Mecca and Medina, with millions of visitors unable to travel to the country this year to perform religious rites.

Even before the multiple crises that have unfolded in recent months, data from the World Bank showed Saudi Arabia’s gross external debt at more than $183bn at the end of 2019, up from $151bn at the end of 2018. That figure will climb further this year.

Still, these numbers remain abstract unless they are compared with previous periods. The acceleration of debt rates is more important than the sheer amount.

The country’s total external debt has skyrocketed over the past five years: at the end of 2014, a few months before the start of the Yemen war, it was just under $12bn, showing that the rate has jumped by more than 1500 percent in the past five years.

During the same five-year period, cash reserves also declined. Reports from the Saudi Arabian Monetary Authority show that the country’s total reserve assets were estimated at $732bn at the end of 2014, but had fallen to $499bn by the end of 2019 – an evaporation of $233bn within five years.

These figures show that over the past five years, as Saudi Arabia was borrowing tens of billions of dollars from abroad, it was also withdrawing a comparable amount from public reserve assets.

Critically, all of these figures date back to late 2019 – before the fall of oil prices, the coronavirus outbreak and the associated declines in global travel and trade. So where has all this money gone?

While it is unclear exactly where all the funds have been directed, a prominent change during this period was the launch of the Yemen war in March 2015. Other regional conflicts in Libya and Syria have also become proxy arenas, drawing in various Gulf players.

Riyadh recently announced a massive austerity drive, including $8bn in cuts to its ambitious Vision 2030 reform programme, which has been a key priority of Crown Prince Mohammed bin Salman.

Ultimately, with public debt rising and reserve assets falling, the economic crisis in Saudi Arabia is on track to escalate in the months ahead – especially if oil prices fail to bounce back and the coronavirus pandemic, which threatens the worst recession since the Great Depression, drags on.