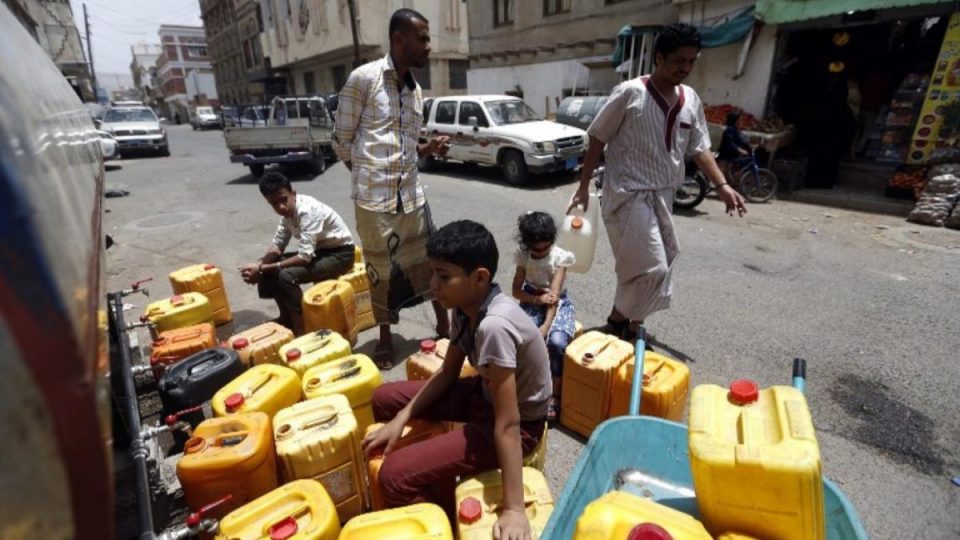 On 6 April, the spokesperson for the Yemen Petroleum Company (YPC) announced that Saudi coalition forces had seized the Daytona oil ship that was headed for Yemen, diverting it to the Saudi port of Jizan.

“To further tighten the noose around the Yemeni people, and in clear violation of the declared truce, the coalition of aggression is seizing the [Daytona oil ship] and forcibly taking it to Jizan despite its inspection and its UN permits,” Issam al-Mutawakil said via Twitter.

The seizure of the oil ship comes in violation of the UN-sponsored ceasefire agreement reached between the Saudi-led coalition and Yemen’s Ansarallah resistance movement which began on 2 April.

The terms of the two-month truce include ending offensive military operations and cross-border operations, while allowing ships with needed supplies into the port city of Hodeidah, and the re-opening of Sanaa airport for commercial flights.

The Splendour Sapphire reached Hodeidah on 3 April after being detained for 88 days. It was followed by the Caesar on 4 April, which had been delayed by a month.

Issam al-Mutawakil had previously called on UN special envoy to Yemen Hans Grundberg to expedite the implementation of the truce agreement and the release of other oil ships to alleviate Yemen’s worsening fuel crisis.

The truce agreement marked the most significant step towards ending a conflict that has left hundreds of thousands dead, displaced millions, and has caused what the UN calls “one of the worst humanitarian crises of our time.”

Yemeni Foreign Minister Hisham Sharaf said last week that Riyadh and its allies have committed “unprecedented war crimes” against the Arab world’s poorest nation, including overt attempts to starve civilians, while the international community has remained silent.

Is addiction to social media a new epidemic?