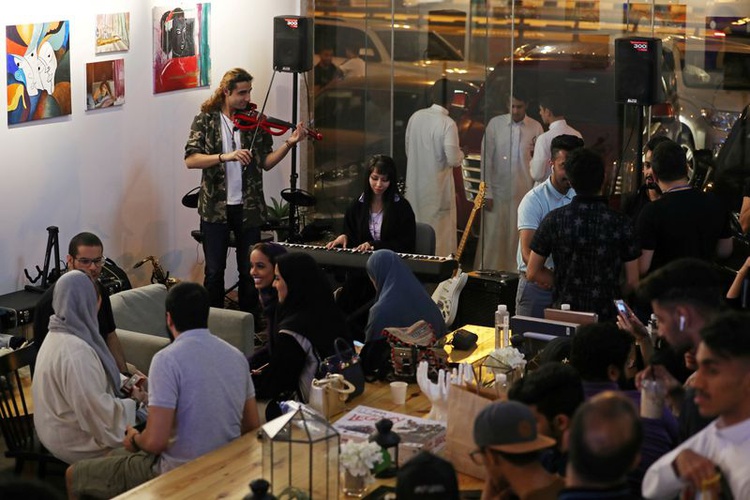 Restaurants in the Kingdom have until now had to provide two entrances: one for women and families and another for men

RIYADH: Restaurants and cafes in Saudi Arabia will no longer be required to have separate areas for families and bachelors, the Ministry of Municipalities and Rural Affairs said Sunday.

Eateries in the Kingdom have until now had to provide two entrances: one for women and families and another for just men.

The new rule is the latest step taken in Saudi Arabia to reduce gender segregation.

The ministry said on Twitter it was canceling several requirements for restaurants and kitchens including: “An entrance for bachelors (single) and a separate entrance for families.”

The ministry made the announcement among a series of rule changes affecting schools, hospitals, restaurants and wedding halls.

The mayor of Makkah, Mohammed Abdullah Al-Quwaihis , told Arab News that the move would “ease many conditions and restrictions” for restaurant owners.

“This decision will increase the flow of investment and the number and variety of restaurants,” he said.

Yemenis on the brink of mental health crisis