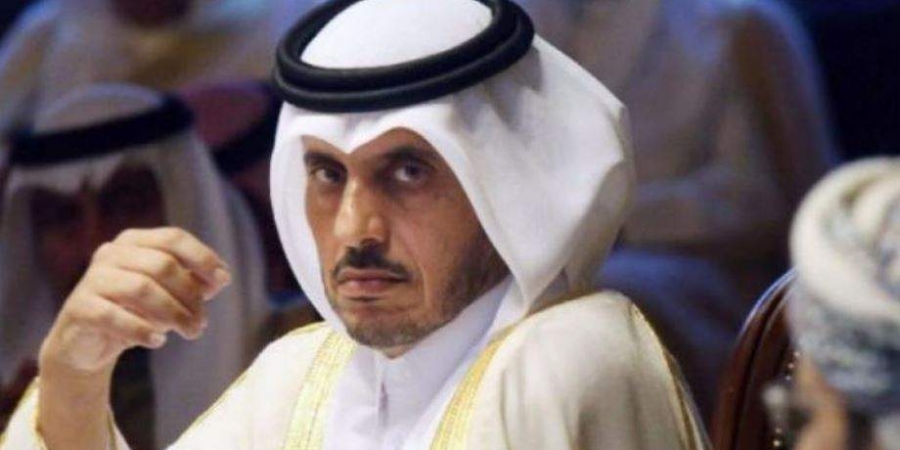 DOHA: Migrant workers in Qatar are facing discrimination because of their nationality, racial identity, stereotyping and the “prevalence” of profiling, an independent UN expert warned on Sunday.

“For many people living in Qatar, their capacity to enjoy human rights fully is mediated by their nationality or national origin,” the UN’s special rapporteur on racism and discrimination Tendayi Achiume told AFP.

Migrants from specific countries are often recruited for certain roles such as women from southeast Asia for domestic work and men from south Asia for unskilled construction jobs, she said.

“Far from being mostly short-term guest workers, many low-income workers spend the better part of their working lives in Qatar and do so facing serious barriers to full enjoyment of their fundamental human rights,” she said.

Very few migrant workers ever qualify for permanent residency and almost none achieve citizenship and the welfare benefits enjoyed by Qataris.

UN experts are independent and do not speak for the world body, but their findings can be used to inform the work of UN organisations including the rights council.

Achiume will present her final report on the visit to the UN Human Rights Council in July 2020.

“North Americans, Europeans and Australians, on the other hand, are presumed superior, and whites in general are presumed to be inherently competent,” she said.

But Achiume stressed that while racism and discrimination remained an issue in Qatar, authorities had accepted the issue and made efforts to improve the situation — unlike some other countries.

“The existence of racial, ethnic and national stereotypes and discriminatory structures are, in part, the product of the history of slavery in Qatar,” she said.

Slavery in the country was abolished in 1952.

Achiume, a law professor at UCLA in the United States, said she had also received reports that “highlighted the prevalence of racial and ethnic profiling by police and traffic authorities”.

Security guards in parks and shopping centres also engaged in such practices, she said, favouring white and Arab residents while treating others differently.

Achiume praised Qatar for the “significant reforms the government has embarked on that stand to make important contributions to combatting structural racial discrimination”.

“Much work remains to be done, however,” she said.

Via- The Indian Express