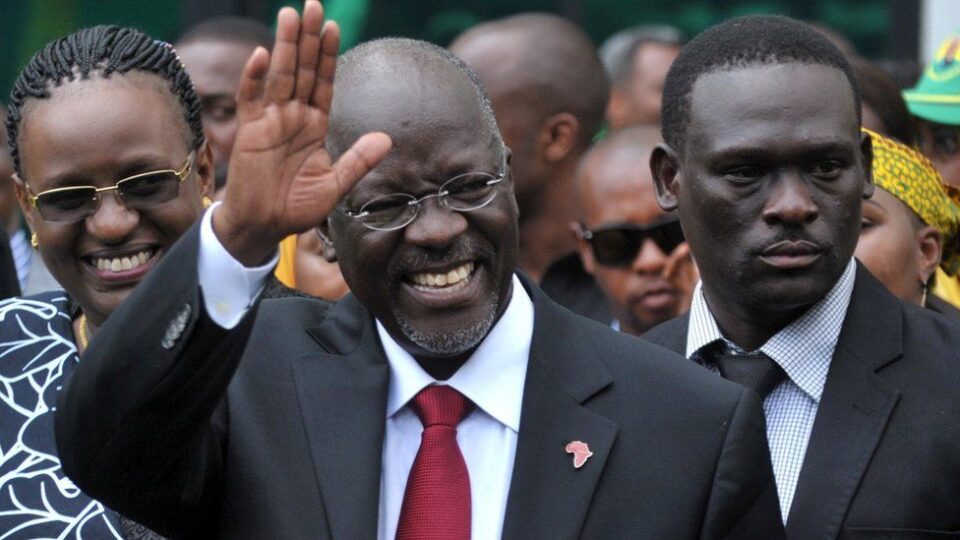 A high ranking Government official in Tanzania has claimed that Dr. John Pombe Magufuli was killed by the Chinese in collaboration with the Western Countries because he stood strong and denied them entry into Tanzania and blocked them from accessing the rich mineral resources in the Country.

The official who spoke to KDRTV News correspondent in Tanzania requested anonymity because of the sensitivity of the information who also revealed that they are investigating all the leads and will come with a conclusive report on how their beloved President Dr. John Pombe Magufuli died a man who was very energetic and healthy.

The Government official disclosed very scanty details of the events that led to the President’s condition which deteriorated so fast and worsened day by day until his demise which is still a mystery because the Vice-president who announced the death said that he died on Tuesday evening East African time while online rumors indicated that he died in a Kenyan Hospital in Nairobi.

Former Tanzania Presidential candidate, Mr. Tindu Lissu who run against Dr. Pombe Magufuli, claimed on his social media accounts and on BBC TV show that the President was critically ill and had been flown out of the country for specialized treatment.

President Dr. John Pombe Magufuli directed that all minerals that are extracted in Tanzania must be manufactured in the Country and no raw materials should be exported without prior approval from his officials which made it very difficult for companies from the east or western Countries to access the raw materials and export them to their countries.

In a recent event that shocked many people, he impounded raw materials at the Port of Dar es Salam which were destined for China, and demanded that the firm should manufacture the materials in Tanzania.