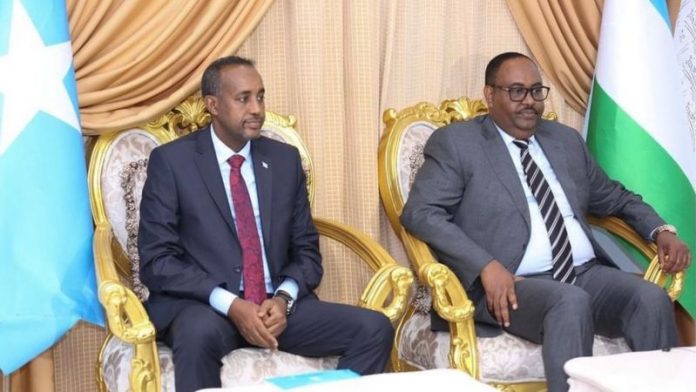 Preliminary talks on Somali’s impending elections began Saturday as leaders of this Horn of African nation met in Mogadishu to discuss an election, that has faced postponement.

Somali’s Prime Minister and leaders of the five semi-autonomous states, including mayor of Mogadishu have been discussing ways of easing tensions in the country.

Issues to be tabled for deliberations include the composition of the electoral commission and that of security.

It is still not clear what the duration of these preliminary discussions will be.

Finalization of the organization of the elections, including date for the vote, will be known on a yet to be announced second meeting date.

In mid-April, the mandate of President Mohammed Abdullahi Mohammed was extended by two more years, but later rescinded.

In early May, the president tasked Prime Minister Mohamed Hussein Roble with organizing elections as soon as possible. Roble called for a meeting of political leaders on May 20 to “finalize” the organization of the presidential and parliamentary elections.

The 2017 election of President Farmajo had raised high hopes among the population, as they saw him as a leader concerned with fighting corruption, and to crush the Islamist Shebab militia.