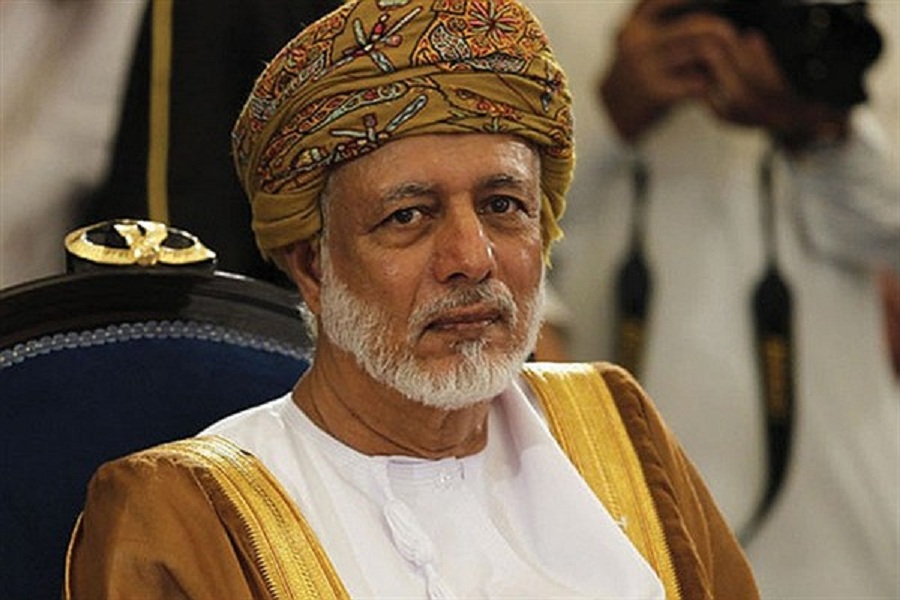 According to a statement issued by Iran’s Supreme National Security Council, Shamkhani said that Washington’s efforts to build a naval alliance in the Gulf States were failing. He added: “the only alliances, which can be permanent, i.e. provide security and solve problems, are those maintained apart from the interference and influence of external powers.”

Shamkhani went on, “it is not possible to trust a country which does not abide by its commitments with Iran and other countries,” in reference to the United States. He also accused Trump’s administration and other countries, which he did not name, of “seeking to plunder the region”. He also conveyed that those forces “are the ones who damaged the region’s security and stability the most, in addition to creating chaos and destruction in the region by igniting wars and endorsing terrorism. Therefore, these countries will not support any security or stability initiatives in the Gulf.

In the meeting, Shamkhani referred to the war in Yemen as “an evidence of the propensity of the aforementioned arrogant forces and their affiliates for igniting conflicts in the region,” calling on Saudi Arabia to “respect to the Yemenis’ will and not to endanger the security and stability of the region any further.”

“The ongoing genocide in Yemen serves only the interests of enemies of peace and security in the region such as the US and Israel,” the Iranian official stated.

On his part, according to the statement of the Iranian National Security Council, Bin Alawi, Omani foreign minister, expressed during the meeting a sense of content about the “continuous talks between the two countries on various regional and international issues,” saying that the tension in the region “will not be in the interest of any of the Gulf countries,” while calling all the parties to avoid increasing the tension in all the possible ways.

Bin Alawi said: “achieving sustainable security in the region needs reaching a consensus and understanding among all the neighbouring countries in order to eliminate misunderstandings,” declaring that the Sultanate of Oman “is ready to employ all its capabilities and capacities to end the current tensions and prepare for the launch of constructive dialogue among the countries of the region”, in reference to Oman’s relentless efforts to hold talks between Saudi Arabia and Iran.

Iranian Foreign Ministry spokesman Abbas Mousavi said in a brief statement that Javad Zarif and his Omani counterpart discussed, “a wide range of bilateral as well as regional and international issues,” pointing out that the two officials conferred about “cooperation in the political, economic, scientific and technical fields at a bilateral and multilateral levels.”

The statement added that Zarif described the Omani role in the region as “constructive and significant”, adding that the two countries’ bilateral relations are “comprehensive and very good,” while welcoming the development of these relations in all areas.

Zarif stressed the “need to reduce tensions in the region, especially in Yemen,” and declared his country aptness to support “any movement or initiative of good faith in order to end conflicts in the region,” noting that Iran is ready to endorse constructive efforts.

The Iranian foreign minister stressed that Tehran “is seriously willing to engage in a dialogue with all the region’s countries,” referring to the initiative for peace in Hormuz, put forward by Iranian President Hassan Rouhani, last September, at the United Nations.

According to the statement, Omani Foreign Minister stressed during the meeting, that the circumstances of the region “necessitate dialogue and mutual understandings,” calling for holding a “comprehensive and inclusive conference with the participation of all concerned countries.”

It is clear from the statements of Shamkhani, Zarif and bin Alawi, that the latter’s visit comes in the context of mediation conducted by the Sultanate of Oman between Tehran and Washington on the one hand, and between Riyadh and Tehran on the other.