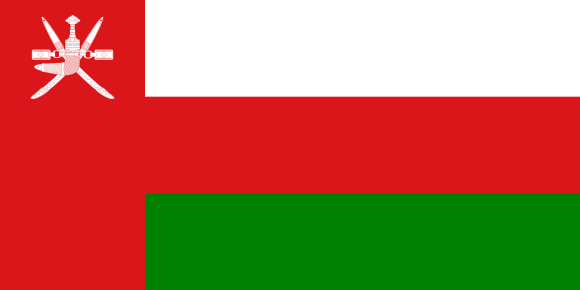 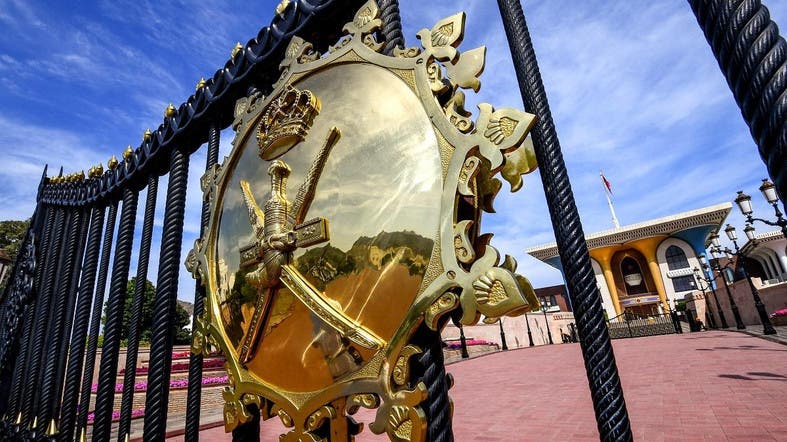 Oman’s high military council on Saturday called on the country’s ruling family council to convene in order to choose a new ruler following the death of Sultan Qaboos bin Said, who died on Friday evening, state media said, carrying a statement from the military council.

Qaboos, who has ruled since 1970 when he deposed his father in a palace coup, had been ill for some time and had been believed to be suffering from colon cancer.

He left no apparent heir. He was unmarried and had no children or brothers.

It is not clear who will succeed Qaboos, whose country has a distinct method of choosing the next ruler.

What the West Gets Wrong About Qatar’s World Cup

Biden at the UN Forgets What War Is