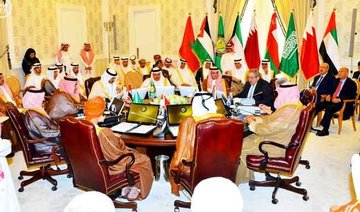 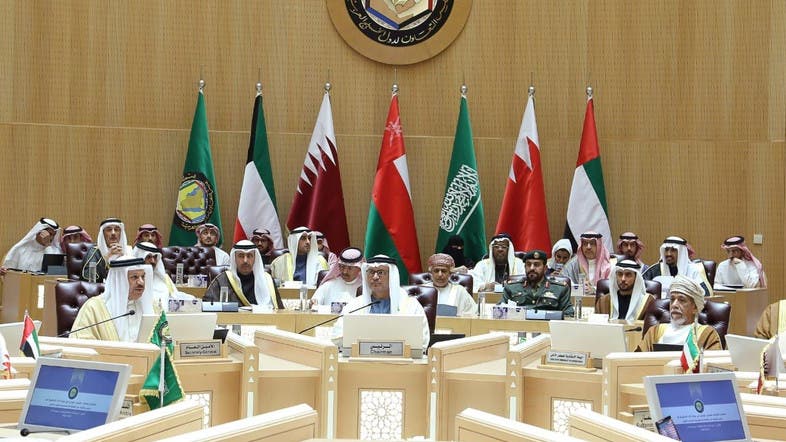 A summit of Gulf Cooperation Council heads of state to be held on Tuesday is not expected to produce a breakthrough in the stand-off with Qatar despite recent reports of exploratory talks, diplomatic sources and analysts said.

GCC foreign ministers held a preparatory meeting in Riyadh on Monday ahead of Tuesday’s summit, which is expected to focus on regional issues including maritime security, Iran’s interference in the region, the Palestinian-Israeli conflict, the Syrian crisis and the war in Yemen.

Held under the chairmanship of King Salman, the summit is also expected to see the attendance of Kuwaiti Emir Sheikh Sabah al-Ahmad al-Sabah and Bahrain’s King Hamad bin Isa Al Khalifa. Oman’s Sultan Qaboos is not expected to attend in person due to his undergoing medical checks in Belgium. The UAE’s Sheikh Khalifa bin Zayed was invited to attend.

The long-standing rift with Qatar broke into the open in June 2017, when Saudi Arabia, the UAE, Bahrain, and Egypt cut diplomatic and trade links with Doha, accusing the emirate of building close ties with Iran, befriending the outlawed terrorist group the Muslim Brotherhood, interfering in the internal affairs of the GCC states and funding militant groups across the region.

“We are not expecting this summit to resolve the dispute,” said one GCC diplomatic source, asking not to be named.

The allies have detailed several conditions for restoring relations including cutting ties with Iran, severing ties with terrorist groups and closing the Al Jazeera media house. Qatar has denied wrongdoing and has accused its neighbors of seeking to curtail its sovereignty.

In September, Saudi Arabia’s Minister of State for Foreign Affairs Adel al-Jubeir told the Council on Foreign Relations: “Qatar continues to fund extremists and terrorists and continues to involve itself in our internal affairs.”

Kuwait has been leading efforts within the GCC to engineer a reconciliation. There have been reports of exploratory talks between Qatar and Saudi Arabia in recent weeks, with some optimistic comments reported by Qatari officials.

This year’s summit comes amid heightened regional tensions following the September 14 attacks on two Saudi oil facilities and a spate of attacks on shipping in the Gulf, which have been widely blamed on Iran.

The GCC has supported Washington’s policy of maximum pressure on Iran through sanctions, and the region is at a heightened state of alert for further backlashes.

GCC member states Saudi Arabia, the UAE and Bahrain have all joined a US-led maritime security construct that aims to protect merchant ships and ensure freedom of maritime navigation and international trade.

The alliance also includes the United Kingdom and Australia. Its operation covers the Strait of Hormuz, Bab al-Mandab, the Sea of Oman and the Arabian Gulf.

GCC Secretary-General Abdullatif bin Rashid al-Zayani said during the preparatory meeting with foreign ministers on Monday that the summit reflects the GCC leaders’ desire to bolster relations and ensure the region’s security and stability.