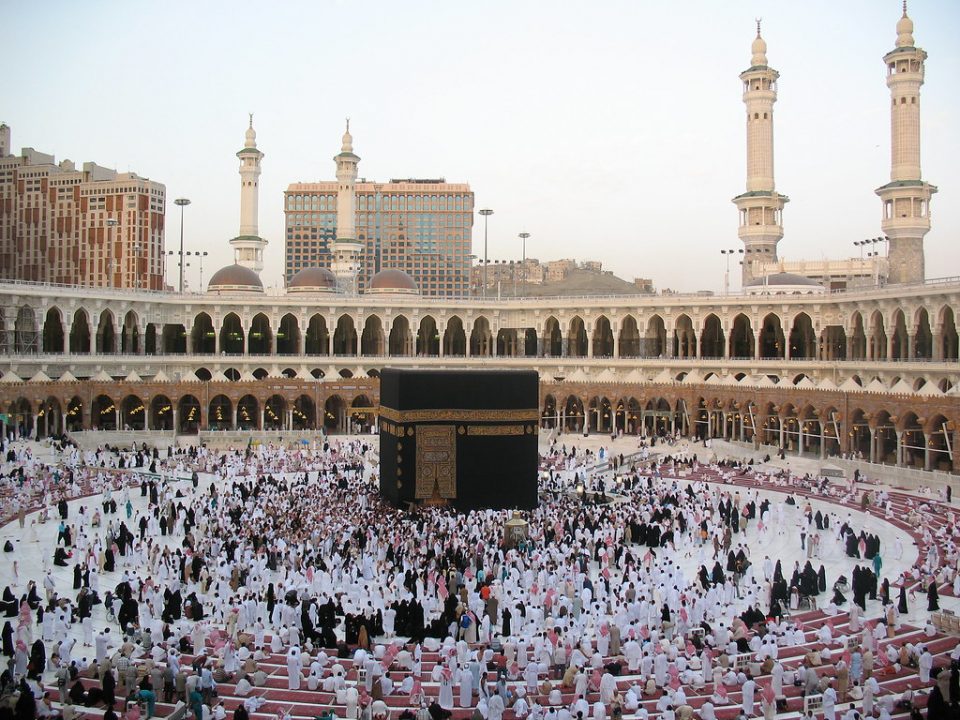 Minister asks Muslims to defer preparations for the annual pilgrimage scheduled in late July due to the pandemic.

Saudi Arabia has asked Muslims to wait until there is more clarity about the coronavirus pandemic before planning to attend the annual Hajj pilgrimage, the Minister for Hajj and Umrah said on state TV on Tuesday.

Earlier this month, Saudi Arabia suspended the year-round Umrah pilgrimage over fears of the new coronavirus spreading to Islam‘s holiest cities, an unprecedented move that raised uncertainty over the annual Hajj.

Some 2.5 million pilgrims from around the world usually flock to Mecca and Medina cities for the week-long ritual scheduled to begin in late July. The pilgrimage is also a significant source of income for the kingdom.

“But under the current circumstances, as we are talking about the global pandemic… the kingdom is keen to protect the health of Muslims and citizens and so we have asked our brother Muslims in all countries to wait before doing [Hajj] contracts until the situation is clear.”

Cancelling the Hajj would be unprecedented in modern times, but curbing attendance from high-risk areas has happened before, including in recent years during the Ebola outbreak.

To date, the kingdom has reported just over 1,500 confirmed coronavirus cases and 10 deaths. Globally, more than 825,000 people have been infected with over 40,000 deaths recorded.

Disease outbreaks have regularly been a concern surrounding the Hajj, required of all able-bodied Muslims once in their life, especially as pilgrims come from all over the world.

The kingdom increased its public health measures in 2012 and 2013, though no outbreak.