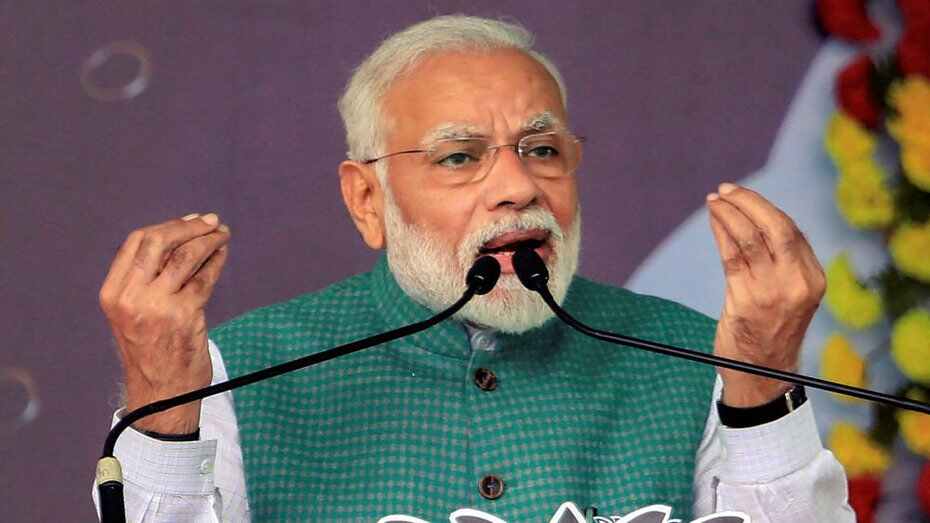 Indian Prime Minister Narendra Modi has defended a contentious citizenship law his government passed as protesters continued to demonstrate against the new legislation that excludes Muslims.

Modi took the stage at a rally in New Delhi on Sunday to launch his Hindu nationalist party BJP’s campaign for the capital legislative assembly elections in February.

But he quickly turned to address the contentious law and the ensuing nationwide protests that have left at least 23 people dead.

“The law does not impact 1.3 billions Indians, and I must assure Muslim citizens of India that this law will not change anything for them,” said Modi, adding that his government introduces reforms without any religious bias.

“We have never asked anyone if they go to a temple or a mosque when it comes to implementing welfare schemes. Brothers, since this law has been passed, some political parties have been spreading rumors. These people are misleading the public, they are inciting the public.

“People who are trying to spread lies and fear, look at my work. If you see any trace of divisiveness in my work, show it to the world,” he said.

Modi accused India’s main opposition Congress party of conspiring “to push not only New Delhi but other parts of the country into a fear psychosis”.

“They are trying every tactic to push me out of power,” he said.

The Citizenship Amendment Act (CAA), that was passed in parliament earlier this month, allows Hindus, Christians and other religious minorities who are in India illegally to become citizens if they can show they were persecuted because of their religion in Muslim-majority Bangladesh, Pakistan and Afghanistan. It does not apply to Muslims.

Critics have slammed the legislation as a violation of India’s secular constitution and have called it the latest effort by Modi’s government to marginalise the country’s 200 million Muslims.

Modi has defended the law as a humanitarian gesture