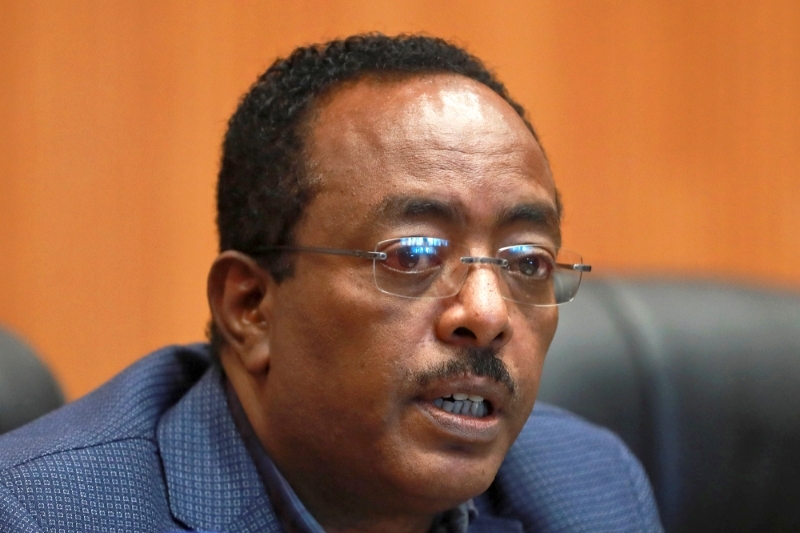 Ethiopian diplomat has accused unnamed countries of having interests to weaken the government his country, saying foreign intervention are manifested through attempts to downplays positive Ethiopian actions.

Speaking in an interview with the Arabiya TV Channel, Ethiopian State Minister of Foreign Affairs, Amb. Redwan Hussein said border clashes with Sudan won’t be resolved without a political solution.

“Military power would not give a lasting solution to the border conflict between Ethiopia and Sudan, necessitating genuine proposals on the table as Ethiopia did,” he said.

Speaking on aid access to Tigray, he said “the government of Ethiopia did everything it could and cooperated with humanitarian operators to ensure unfettered access into the region.”

“However, the rebels chose to obstruct the delivery of humanitarian aid to advance their political agenda,” he added.

On foreign hands meddling in the conflict in Ethiopia, he said, “the government knows that many have interests to weaken Ethiopia.”

He said “many of these interventions are manifested through attempts to downplay and discourage even the positive deeds of the Ethiopian government.”