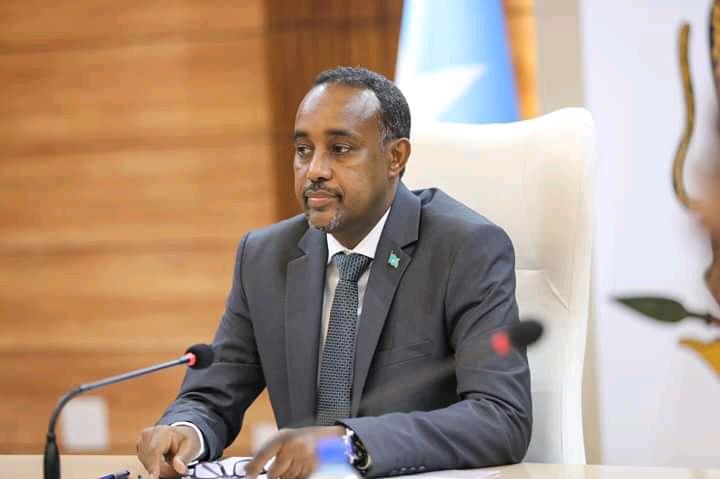 Roble ordered the commissions to conclude the Lower House elections by the end of December as Senate elections are almost completed.

The directive came after Roble held an online video conference with representatives of the commissions.

“PM holds virtual meeting with Electoral Commissions of FEIT & SEIT levels and urged to begin the elections of House of the People [Lower House of parliament] so soon in all states & #Mogadishu to conclude before the end of Dec,” Somali government spokesman Mohamed Ibrahim Moalimuu said on Twitter after the meeting.

Roble has announced that the federal government of Somalia will provide technical and financial security facilitation, according to the office of the prime minister.

He also urged the commissions to implement a quota under which 30% of parliament seats would be reserved for women in order to safeguard women’s participation in the country’s politics.

On Friday, the international community urged stakeholders in Somalia to accelerate and conduct inclusive and credible elections and expressed deep concern over the ongoing delays in the electoral process.

“While the recent start to the House of the People voting process is a positive development, the electoral timetable remains well behind schedule and needs to be accelerated,” the international partners said in a statement.

They also urged national and federal member state leaders and election management bodies to advance quickly to complete inclusive and credible House of the People elections before the end of 2021, respecting the 30% minimum quota for women.