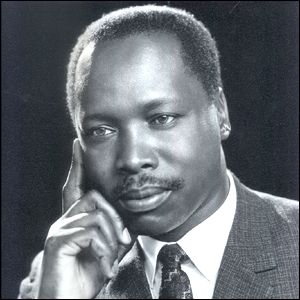 Former President Daniel arap Moi has rested.  He passed on Tuesday morning at 5.20am at Nairobi Hospital, President Uhuru Kenyatta announced.  “It is with profound sadness and sorrow that I announce the passing of a Great African Statesman, H.E. Daniel Toroitich arap Moi, the Second President of the Republic of Kenya. His Excellency the Former President passed on at the Nairobi Hospital in the presence of his family,” Uhuru said.

The former president will be accorded a State Funeral with all appropriate Civilian and Full Military Honours being rendered and observed. President Uhuru Kenyatta also order that the nation will observe national mourning and the national flag will be flown at half-mast throughout the state and other facilities of the Republic of Kenya abroad from the dawn of February 4, 2020 until sunset on the day of Moi’s burial.