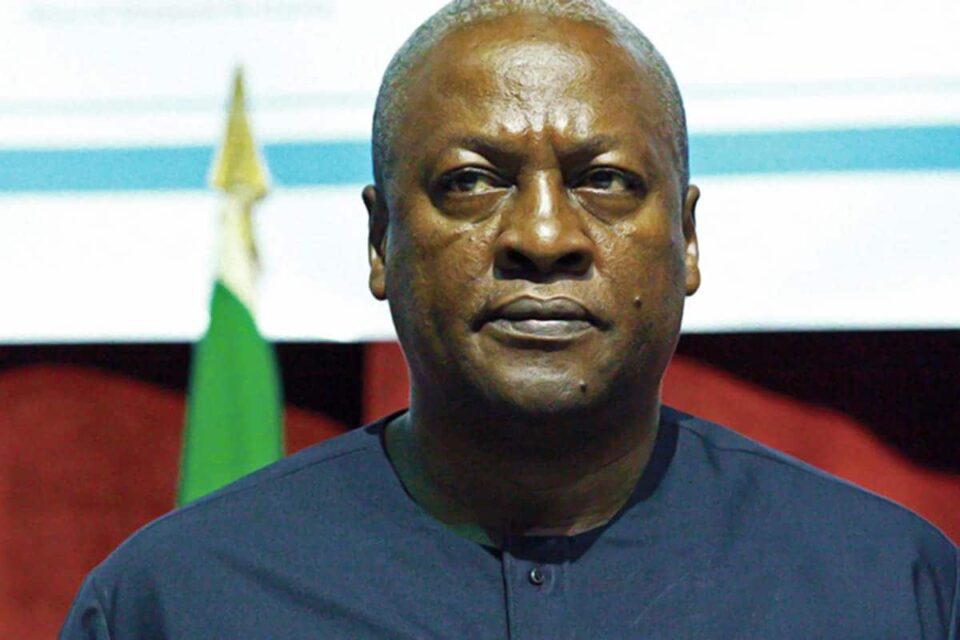 12 May, 2021
Somalia has rejected the choice of John Mahama, Ghana’s former president, as an envoy of the African Union. The Somalis say they do not trust him to broker peace in the country due to his former close ties with Kenya. According to a Peaceonline.com report, a letter reportedly written by Somalia’s Foreign and International Cooperation Minister, Mohammed Abdirazak, explained that the former president had a close relationship with Kenyan leaders. He, however, did not specify who exactly Mahama had their close friendship with.
Mohammed added that the AU might not have scrutinised Mahama’s background before appointing him. He explained: “It is indeed surprising that a candidate with extensive links with Kenya’s leadership has been chosen by the AU to facilitate talks on a political impasse partly engineered by those the Kenyan leadership has supported.” “Given the politically sensitive nature of the task of a high representative in any case, I am certain you will appreciate the importance of any candidate for such a post to be seen as impartial and without any links to the region,” he added.
The said letter is dated May 9 but was circulated among diplomats on Tuesday, May 11.

According to a report by DW Africa, the former Ghanaian Head of State is being tasked to do well to resolve the extreme political crisis that exists in the nation of Somalia.

This comes on the back of Somalia experiencing heightened tension regarding its next election as the incumbent president, Mohamed Abdullahi Mohamed, had a resolution to extend his term of office by another two years. In the words of the AU, Mahama’s role would be to ensure that there is: “a mutually acceptable compromise towards an all-encompassing resolution for the holding of Somali elections in the shortest possible time.”
previous post