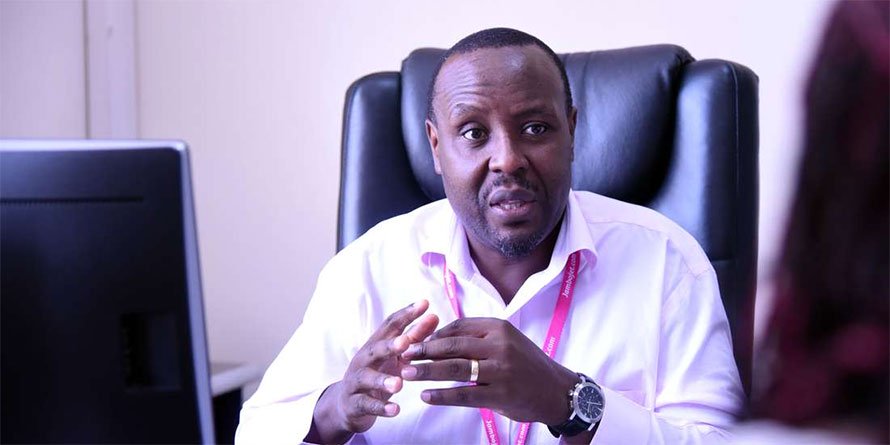 Low-cost carrier Jambojet launched its flights to Kigali but failed to take off for Mogadishu on Sunday due to a delay in securing all the necessary authorisation for the Somalia route.

The airline had announced plans to launch two new routes — starting with Mogadishu on Sunday and Kigali on Monday. The latter took off and landed as scheduled.

“We were to begin operations in Mogadishu on November 24. However, we did not get the time slots we had requested and hence we are still in discussions with the authorities,” said Jambojet Chief Executive Allan Kilavuka. “In the meantime, we have rescheduled to start next year.”

He was speaking following the successful maiden flight by Jambojet from Nairobi to Kigali.

The carrier is now targeting February 2020 for the flights to Somalia, pending getting all the necessary approvals.

“Today we mark a major milestone in our regional expansion strategy. We aim to grow our footprint across the continent while offering a unique product for these markets,” said the CEO.

The carrier also plans to expand to South Sudan, Tanzania, the Democratic Republic of Congo, Comoros and Malawi.

Jambojet has six planes and is awaiting delivery of two more to service its expanding route network.

The Kigali route is also serviced by Kenya Airways, Rwandair and Ethiopian Airlines.

According to Mr Kilavuka, the skies are wide enough to take on the increasing number of carriers taking on new routes.