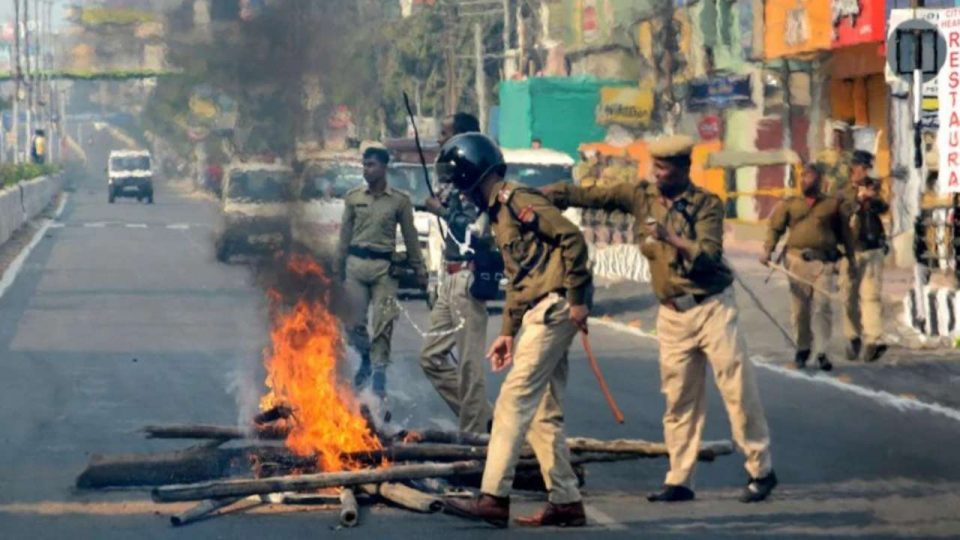 In the wake of the violent protests over the Citizenship Act that have marked the Northeast region of India, several countries – including Israel, the United Kingdom (UK) and France – have urged their citizens to refrain from visiting the northeast states of India and to minimize their stay there even if they have.

The Israeli Foreign Ministry issued a travel advisory for its citizens requesting them not to visit Assam because of the violent riots, irregular flights and suspension of internet. It further asked citizens to minimize their stay in Manipur, Meghalaya, Mizoram, Nagaland, and Arunachal Pradesh. The Israeli citizens currently in Assam have been asked to follow the official guidelines of the local police and contact the Israeli embassy in New Delhi.

The UK has also asked its citizens who are in Northeast India to practise caution, monitor the local media for staying updated with the scenario, and to follow the instructions by the local authorities to stay safe and secure.

France, too, has alerted its citizens to follow the news, follow instructions and rules put in place by the Indian authorities, and to stay away from any gathering.

In Assam, the internet services were snapped in several places and the suspension has been extended in for 48 hours beginning Thursday noon, said Additional Chief Secretary (Home and Political), Kumar Sanjay Krishna. An indefinite curfew has also been imposed in Guwahati, Dibrugarh, Barpeta, Nalbari, Jorhat, Golaghat, Sonitpur, Tezpur and Biswanath. All schools and colleges have been closed till December 22, 2019. Four people have lost their lives due to the violence since Monday.

President Ram Nath Kovind gave his assent to the Citizenship (Amendment) Bill, 2019 on Thursday, becoming an act of the constitution. The contentious bill was passed in Rajya Sabha on Wednesday, two days after it was passed in Lok Sabha on Monday.

125 votes fell in favour of the Bill, while 105 votes were against it. The controversial Citizenship Amendment Bill was tabled in the Rajya Sabha by Union Home Minister Amit Shah on Wednesday, day after the bill was passed in the Lok Sabha on Monday midnight.

The Act aims to provide for Indian citizenship to the Hindus, Jains, Christians, Sikhs, Buddhists and Parsis from Bangladesh, Pakistan and Afghanistan after six years of residence in India instead of the current mandatory stay of 11 years even if they do not possess any document. Several from the Northeast have claimed that the Citizenship rules puts the indigenous identity of the Northeastern regions at risk by legitimising several migrants, even though the central government has refuted any such claim