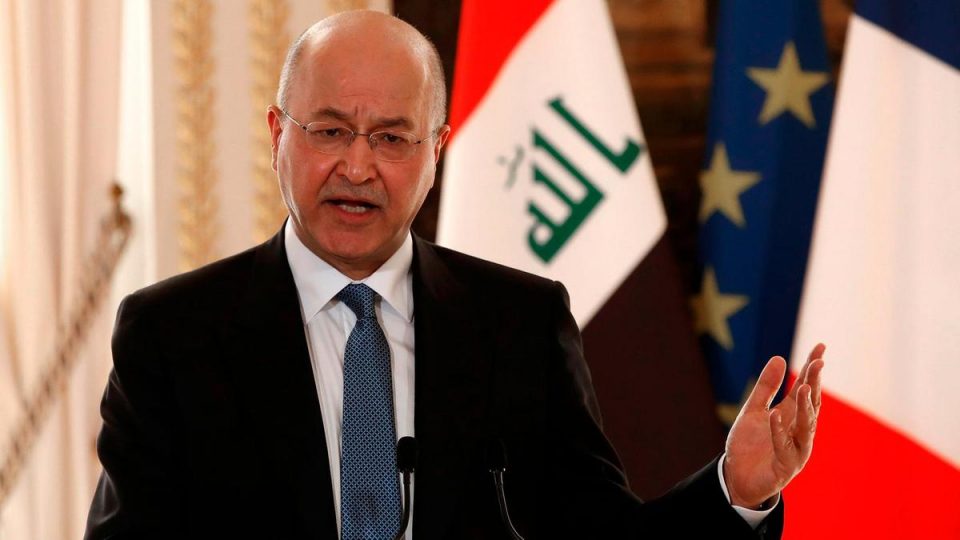 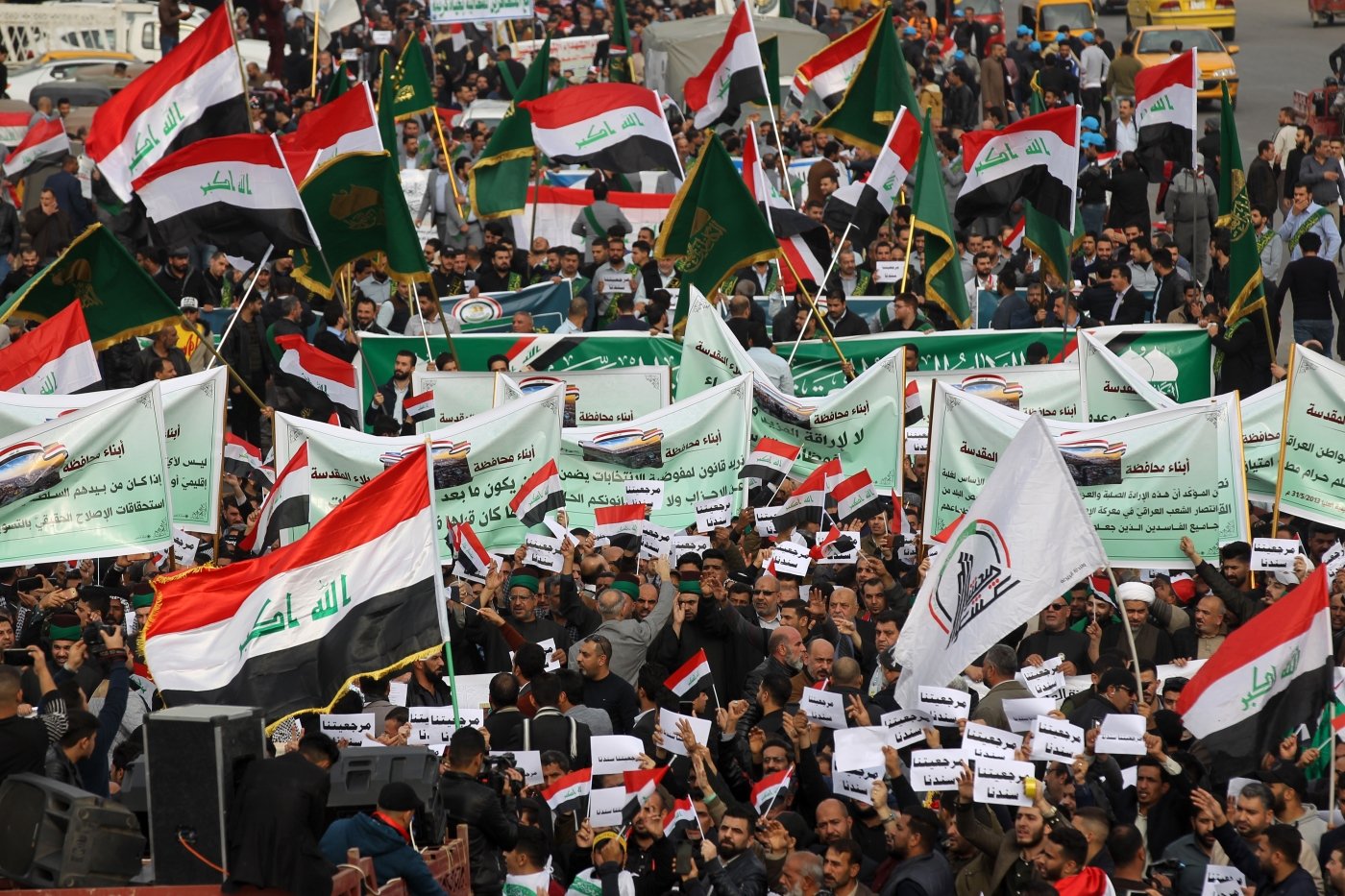 Iraq’s President Barham Salih has refused to nominate a candidate for the country’s vacant prime minister’s post, who has been forwarded by a powerful parliamentary bloc but rejected by protesters.

Salih said in a statement he would rather resign than nominate Asaad Abdulameer al-Eidani, the governor of the southern Basra region who has been the favoured candidate of pro-Iranian factions.

Protesters blocked roads and bridges in Baghdad and southern cities, torching buildings overnight in protest against the internal negotiations among politicians to choose the next prime minister.

The office was vacated last month when Adel Abdul Mahdi resigned in the face of protests that have called for an overhaul of Iraq’s political system, which they see as ruled by a corrupt political class.

After dwindling, the street campaign has gained new vigour in recent days to rally against widespread corruption and a political system seen as beholden to neighbouring Iran.

“We don’t want Assad the Iranian!” shouted protesters in Kut, a southern city.

Salih said in a statement that appointing Eidani would not placate protesters demanding an independent prime minister with no party affiliation or help calm the unrest that has rocked the country.

He said that because the constitution does not give him the right to reject nominees for the premiership, he was ready to quit.

“Out of my desire to stop blood and maintain peace, and with due respect to Asaad al-Eidani, I refuse to nominate him,” Salih said. “Therefore I put my willingness to resign the post of president to members of parliament so that they decide as representatives of the people what they see fit.”

More than 450 people have been killed and 25,000 wounded since the protests began on 1 October.

Sources in Salih’s office said the president left Baghdad on Thursday for his hometown of Sulaymaniya in the semi-autonomous Kurdistan Region of Iraq and that he would deliver a televised speech later.

Pro-Iran factions saw Salih as shirking his duties and Bina party lawmakers said it was grounds for impeachment.

“There are American pressures on President Barham Salih to prevent him from nominating the majority bloc nominee Edani,” said Bina lawmaker Hamid al-Moussawi.

“The president threatening to resign is a dereliction of his constitutional duty and a dangerous step… Barham admitted he was violating the constitution, which gives us the right to hold him accountable in parliament and dismiss him.”

After fierce protests in Basra last year, Eidani told Middle East Eye that the idea of Iran’s influence was exaggerated.

“They don’t have controlling power over Basra,” he said.