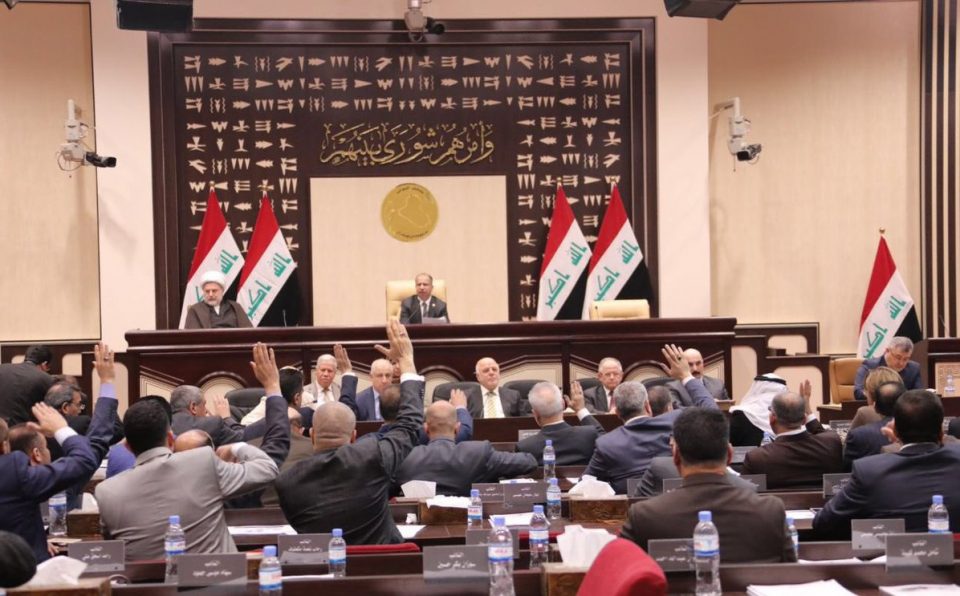 Iraq‘s parliament passed a resolution asking the government to cancel a request for assistance from the US.

The resolution tells the Iraqi government to ensure state monopoly on weapons and to work on ending the presence of all foreign troops in Iraq.

“Despite the internal and external difficulties that we might face, it remains best for Iraq on principle and practicality,” Abdul Mahdi told parliament in a speech.

Iraq says it complained to UNSC over US strike

Iraq said it had submitted complaints to the United Nations Security Council over the strikes on Iraq.

The foreign ministry said it had submitted two letters to the UN and asked the Security Council to condemn Soleimani’s “assassination“.