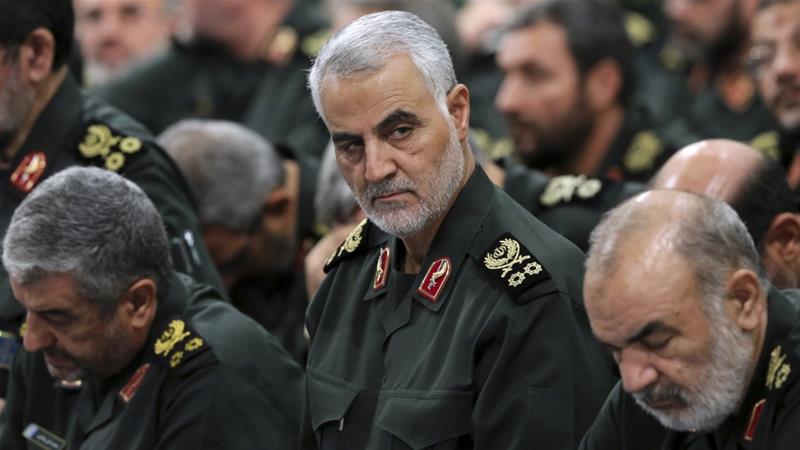 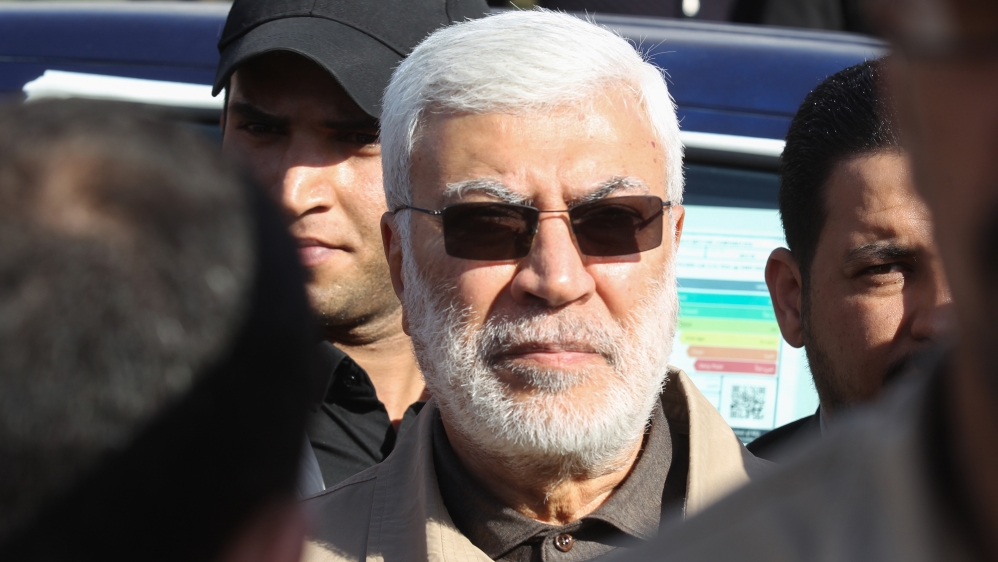 Abiy deserves our respect, not calls for resignation