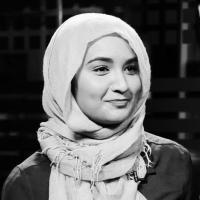 Yasmin Khatun Dewan
In Xinjiang, authorities are trying to push women away from Islamic dress and towards ‘modern’ fashion 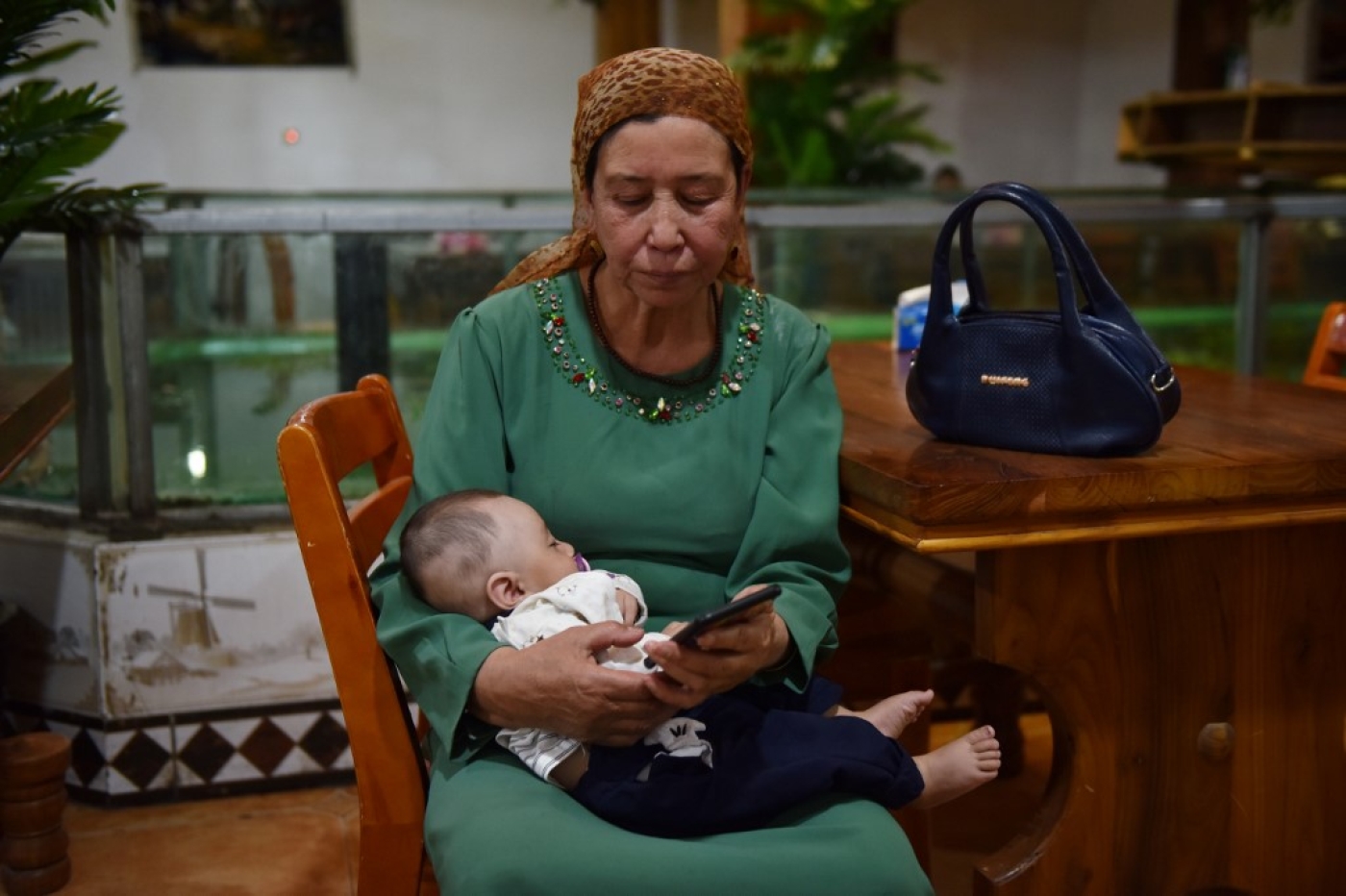 Fashion should be an expression of style and creativity, not an exercise of state control – but in Xinjiang, it has become the latter. Among the forms of repression used by the East Asian superpower against the Uighur minority are secret detention camps, forcing women to share their beds with male officials while their husbands are detained, forced marriages and the banning of religious scripts.

But China is also using state-promoted fashion to dramatically alter Uighur identity, according to US-based academic Timothy Grose, who recently revealed details of an $8m campaign launched in 2011 to change the way Muslim Uighur women dress.

In 2011, Chinese officials launched “Project Beauty”, a five-year, multimedia initiative that encouraged piously dressed Uighur women “to shun the niqab and jilbab”. Since then, fashion shows and beauty pageants have aimed to encourage “modern fashion” and to “transform” these women’s way of life.

Though this may seem like something straight out of a dystopian novel, Grose described several government documents that outlined the policies in detail, as well as posters encouraging such changes. These posters “were hung throughout public spaces in the region” to discourage the wearing of traditional Islamic clothing and to change the way women viewed such styles, Grose told MEE.

In China, the state campaign against religious dress has proven to be an effective tool for assimilation, erasing Uighur identity

While women around the world have various ways of interpreting religious dress, and while fashion can change over time, this type of campaign is not a form of interpretation or individual expression. It is an orchestration of control by the state, which limits the way in which Uighur women can express their identity.

It’s too early to understand the full impact of such campaigns, but this comes alongside active bans on the hijab and other religious symbols in the country, with penalties for disobedience. The laws and stigma deter Uighur women from adopting religious dress, or encourage them to opt for less obvious styles, such as a scarf knotted behind the head that isn’t as easily identifiable.

Earlier this year, China reportedly attempted to ban the export of black clothing to Hong Kong, as it had become the adopted uniform for pro-democracy protesters. These efforts might have been in vain, given the amount of black clothing already in the market and in people’s wardrobes.

In Xinjiang, an autonomous region fast losing any semblance of that autonomy, the state-sponsored promotion of particular styles is not just about outward appearances, it is about social control. This comes alongside a campaign of mass arbitrary detention, torture, and severe restrictions on freedoms of expression and movement.

China’s assimilation drive in Xinjiang goes back decades to the annexation of the Uighur region in the late 1940s. But the crackdown has intensified in recent years, with restrictions on praying, fasting, growing a beard or wearing a hijab. Chinese authorities claim that visible religious symbols are manifestations of extremism, justifying the crackdown in the name of counterterrorism.

China isn’t alone in this, either. Traditional Islamic dress is banned in various parts of the world, where domestic counter-terrorism and the debate over religious symbolism has brought it to the forefront in countries such as France and Belgium.

Religious extremism has become a buzzword in national security matters, heightening public fears. In China, the state campaign against religious dress has proven to be an effective tool for assimilation, erasing Uighur identity.

Meanwhile, around the world, a global shift has been taking place in terms of how we view such religious symbols. Modernised styles and a focus on beautification – such as hijab-clad models appearing on the runway, in beauty campaigns and in pageants – have appeared to counter the sort of repression being carried out by China in Xinjiang.

The difference is that in Xinjiang, such changes are the result of coercion and indoctrination by the state – an attempt to control the female body by weaponising the way in which they dress.

This campaign of control and coercion has now existed for almost a decade, but secrecy, denial and the attempt to silence critics with its economic weight continues to keep China’s abuses from surfacing. The superpower has let it be known – unashamedly – that it’s prepared to punish those who speak out.

It’s in part because of this that speaking out has never been more important.

Yasmin Khatun Dewan
Yasmin Khatun Dewan is a London based freelance journalist working in print, online and broadcast. She has produced critically acclaimed feature reports and investigative documentaries including AIB international investigation of the year 2014 nominee “Slave Industry A Year on from Rana Plaza”, whilst contributing online articles on varied subject matters included counter-terrorism, CAR, the Middle East and fashion. She was named in the top 100 most influential British Bangladeshi’s in the UK in 2014 and in 2015 she was shortlisted for British Muslim Media contribution of the year.
previous post