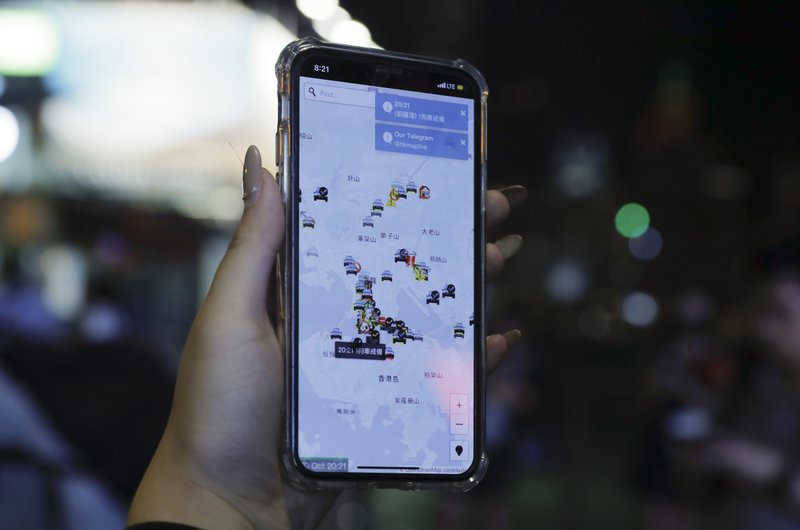 Hong Kong police have hacked into more than 3,700 mobile phones seized from protestors, according to local media reports.

The devices were seized during the first five months of anti-government protests prompted by the announcement of the June extradition bill. The bill would have allowed criminal suspects in Hong Kong to be sent to face trial in mainland China, and was considered a substantial erosion of the ‘one country, two systems’ policy.

Though the bill was scrapped in September, protesters have continued to take to the streets upping their demands to call for democracy and police accountability. Clashes between police and activists have become increasingly violent, with Chief Executive Carrie Lam facing intense criticism from Hong Kong for bowing to China.

Secretary for Security John Lee Ka-chiu claimed that all phones were seized after police search warrants were issued, dismissing concerns that the intrusion amounted to a potential abuse of power.

Mr Lee told the Legislative Council on Wednesday that from June to November 2019, police processed 1,429 cases that involved mobile phones as evidence, as reported by the South China Morning Post.

“Among those cases, 3,721 mobile phones belonging to arrested persons or suspects were involved, and the relevant cases were all processed with search warrants issued by the court,” he said.

Mr Lee claimed that it was customary practice to seize phones, and not a special tactic used against those arrested for protesting.

“While carrying out their responsibilities, [law enforcement agencies] may exercise the search and seizure powers conferred by relevant legislation, and seize and examine various objects of the suspected offence, including mobile phones and other similar devices,” he said.

Defending police actions, Mr Lee cited a 2017 case which ruled that officers may seize mobile phones from a person under arrest, but a search warrant would be required to examine the contents in a non-emergency situation.

But concerns have been raised by activists that police are hacking into their phones and using their content as evidence against them.

Mr Wong expressed doubts over the legality of such a search and urged Hong Kongers to strengthen their cybersecurity.

Mr Lee refused to comment on whether police had used spyware to unlock suspects’ phones.

Somalia is not just a story of violence and state failure. Focus on our strengths |