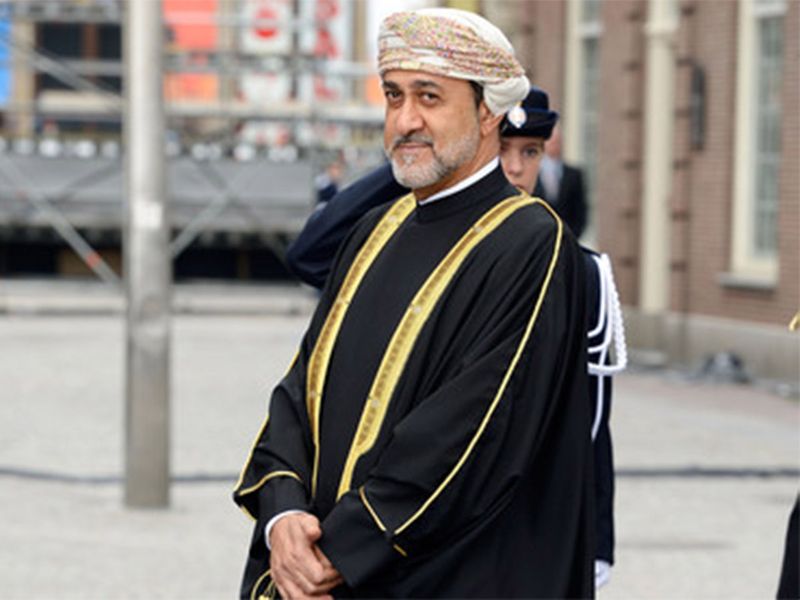 The former culture minister has been named as successor to late Sultan Qaboos.

The former culture minister was sworn in before the ruling family council on Saturday morning, just hours after the announcement of Sultan Qaboos’ death.

State television said authorities had opened a letter by Sultan Qaboos naming his successor, without elaborating, before announcing Haitham bin Tariq as the new ruler.

“Haitham bin Tariq was sworn in as the new sultan of the country … after a meeting of the family which decided to appoint the one who was chosen by the sultan,” the government said in a Twitter post.

The Omani constitution stipulates that a successor must be named by the royal family within three days of the throne falling vacant. The sultan must be a member of the royal family as well as “Muslim, mature, rational and the legitimate son of Omani Muslim parents”.

Sultan Qaboos, one of the Middle East’s longest-serving rulers who maintained the country’s neutrality in the region, had been ill for some time and was believed to have been suffering from colon cancer.

The 79-year-old ruled Oman since overthrowing his father in a bloodless coup in 1970.

He had no children and had not publicly appointed a successor to rule the nation’s 4.5 million people.

Mahjoob Zweiri, a professor at Qatar University’s Gulf Studies Centre, said maintaining Oman’s status as a “mature state” will be an important task at a time the country faced a number of challenges including unemployment.

“In regional matters … the role Oman has played so far is significant. It confirmed the importance of Oman regionally and internationally,” he said. “I think this is likely to continue”.

Commenting on Oman’s mediating role regionally and internationally, Zweiri said the new sultan was “very close” to the decision-making process and aware of what was needed when it came to such efforts.

“I don’t expect really any major shift in all of that,” he said.

“I think Oman will continue to play that positive role, cooling down a lot of conflicts, because they seek stability and security for the region.”

The sultan is Oman’s paramount decision maker, and also holds the positions of prime minister, supreme commander of the armed forces, minister of defense, finance, and foreign affairs.