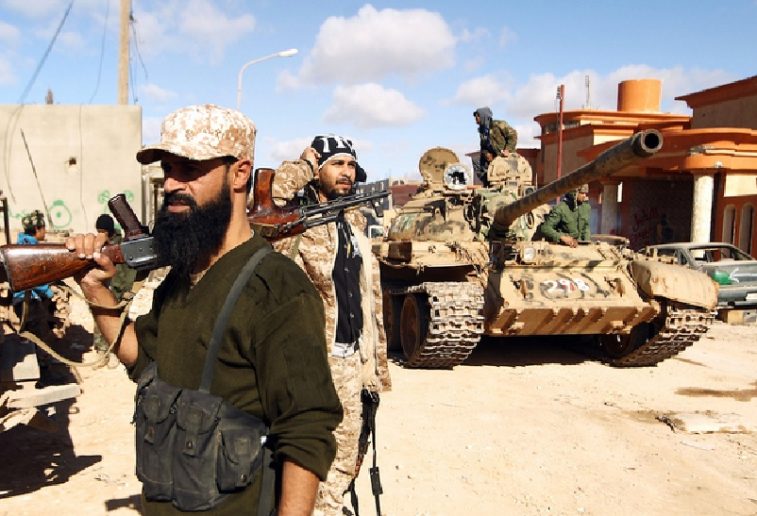 BEIRUT, LEBANON (8:30 A.M.) – A member of the Military Information Division, Al-Mundhir Al-Khartoush, affiliated with the Libyan National Army (LNA), announced that their forces are advancing in several areas around Tripoli after a fierce battle with the Turkish-backed Government of National Accord (GNA) troops.

According to reports, the 73rd Infantry Brigade scored a new advance in Tripoli’s outskirts, capturing a number of points from the GNA forces.

In particular, the 73rd Brigade was able to capture new points at the Salaheddine axis, which has been the scene of some of the most intense clashes around Tripoli.

A spokesperson from the Military Information Division said the GNA forces attempted to retake some of the points they lost over the last few hours; however, they have been unsuccessful thus far.

The Libyan National Army has been involved in a fierce battle with the GNA forces since the weekend, when Field Marshal Khalifa Haftar announced the start of the “final battle” to capture the capital.

To counter Haftar’s aggressiveness, the Tripoli-based government has reached a new security agreement with Turkey to protect the last areas under their control in northern Libya.

The Benghazi-based government has heavily criticized this agreement and vowed to confront the Turkish aggression if need be.