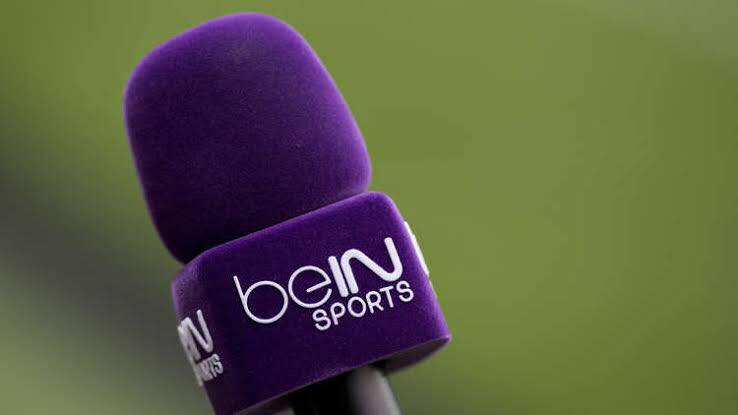 BeIN Sports had been barred from broadcasting in Saudi Arabia since mid-2017 under a dispute with Doha (AFP/File photo)
Riyadh announced it was also fining beIN Sports $2.7m for practices ‘that restrict competition’

Saudi Arabia has permanently cancelled the licence of Qatari broadcaster beIN Sports, which had been barred from broadcasting in the kingdom since mid-2017 due to a diplomatic dispute between the Gulf neighbours.

The kingdom’s General Authority for Competition (GAC) said in a statement on Tuesday that it was also fining beIN Sports 10 million riyals ($2.7 million) for practices “that restrict competition”.

“The GAC had conducted inquiries and investigations regarding complaints filed against beIN Sports. The result of such investigation have been briefed as beIN Sports abused its dominant position through several monopolistic practices with respect to potential subscribers to a beIN exclusive sports broadcast bundle of the 2016 Uefa European Championship matches,” a statement on the authority’s website said.

It said that these practices included the bundling of channels and a requirement for subscribers to advance renew for a full year to watch the 2016 tournament.

BeIN described the decision as “nonsensical on every single level” and “plainly absurd.” In a statement it said: “We would question – as we have for three years – how Saudi citizens can watch Premier League matches legally in Saudi Arabia with this ‘permanent’ ban on the Premier Leagues licensed broadcaster.”

One of the world’s biggest sports broadcasters, beIN Sports operates channels across the Middle East, Asia, Europe and North America, and holds the rights to an array of sporting events, leagues and tournaments.

But since June 2017, when Saudi Arabia, the United Arab Emirates, Bahrain and Egypt imposed a blockade against Qatar, sporting events for which beIN holds exclusive rights in the Middle East have been widely broadcast and streamed online by the Saudi-based pirate network, beoutQ.

The controversial $380m takeover of Newcastle United by Saudi Arabia’s Public Investment Fund’s (PIF), led by Crown Prince Mohammed bin Salman, has been held up due to the piracy claims.

The buyout plans, which would see the PIF hold an 80 percent controlling stake, have been slammed by Amnesty as a “sportswashing” exercise to boost the Saudi monarchy’s reputation.