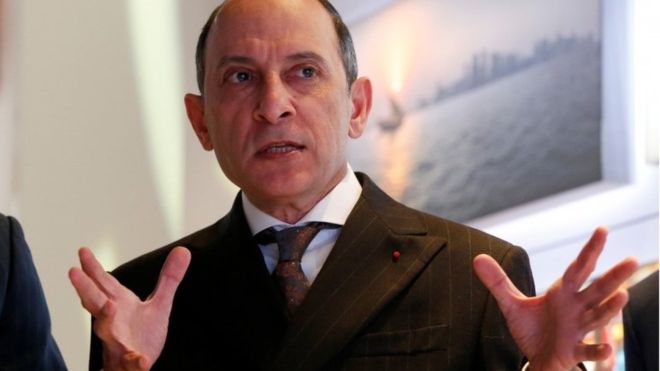 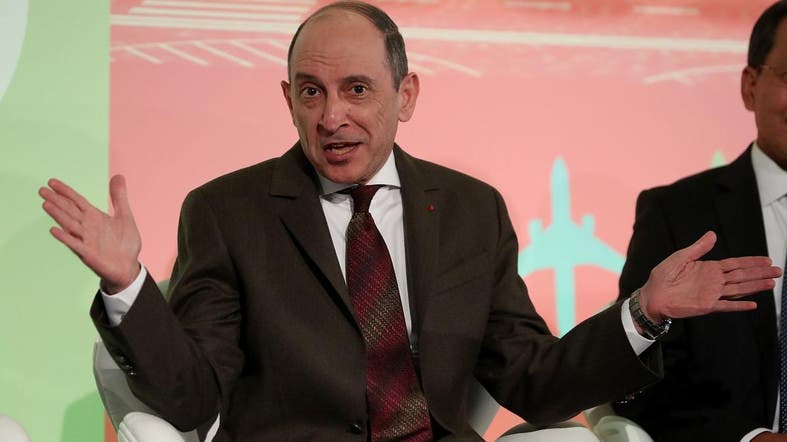 Lufthansa responded coldly on Monday to a report that rival Qatar Airways was interested in taking a stake in or collaborating with the German airline.

The Gulf carrier, which holds minority stakes in airlines including IAG, Cathay Pacific, and China Southern Airlines, has been seeking to boost collaborations.

Its chief executive Akbar al-Baker was quoted by German news agency dpa on Sunday as saying he was interested in investing in Lufthansa to seize business opportunities in Europe’s biggest economy.

“We did not have Lufthansa privatized in Germany to have it nationalized in Qatar,” a Lufthansa spokesman said.

Initially, Qatar Airways would also look into a partnership with Lufthansa to ramp up air transport services and tourism in Germany, Al-Baker told dpa in Doha.

Lufthansa needs to limit ownership by shareholders from non-European Union member states to 49 percent to preserve its aviation licenses.

Its CEO Carsten Spohr has repeatedly criticized Gulf rivals such as Qatar, Emirates and Etihad Airways of receiving what he describes as unfair state subsidies.

Dpa also quoted the Qatar Airways CEO as saying the carrier’s membership of the Oneworld airline alliance would not stand in the way of a pact with Lufthansa, which is part of rival Star Alliance.

“We have said several time that we will leave OneWorld,” he told dpa.

Al-Baker said in October that while considering a withdrawal a final decision had not been made.