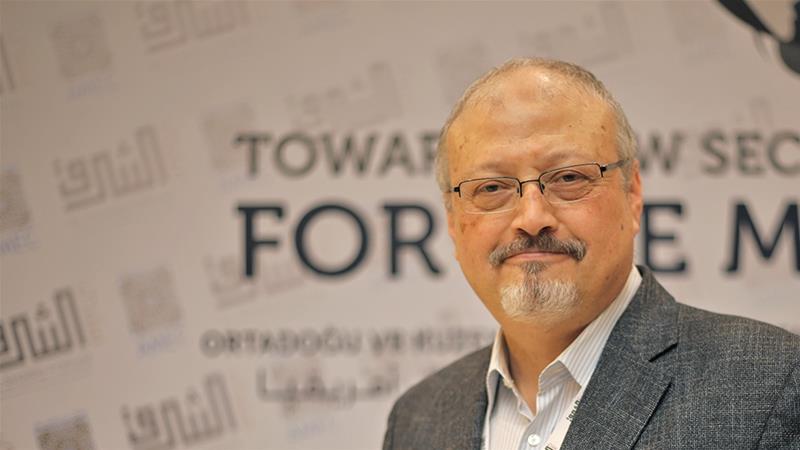 Saudi Arabia‘s public prosecutor said on Monday five people had been sentenced to death and three more to jail terms totalling 24 years in the case of the killing of Saudi journalist Jamal Khashoggi in Istanbul in October last year.

He said Saud al-Qahtani, a former high-profile Saudi royal adviser, was investigated but not charged and was released.

Khashoggi was a US resident and a critic of Saudi Crown Prince Mohammed bin Salman (MBS).

The Saudi writer and Washington Post columnist was killed inside the Saudi consulate after he entered the building on October 2, 2018 to obtain documentation certyifying he had divorced his ex-wife so he could remarry.

After weeks of repeated denials that it had anything to do with his disappearance, the kingdom eventually acknowledged that its officials were behind the gruesome murder. The whereabouts of his dismembered body are still unknown.

Turkish intelligence agencies concluded that he was killed in a premeditated murder, while the CIA has reportedly found that Prince Salman likely ordered the killing.

But Riyadh has consistently denied that the crown prince was involved.