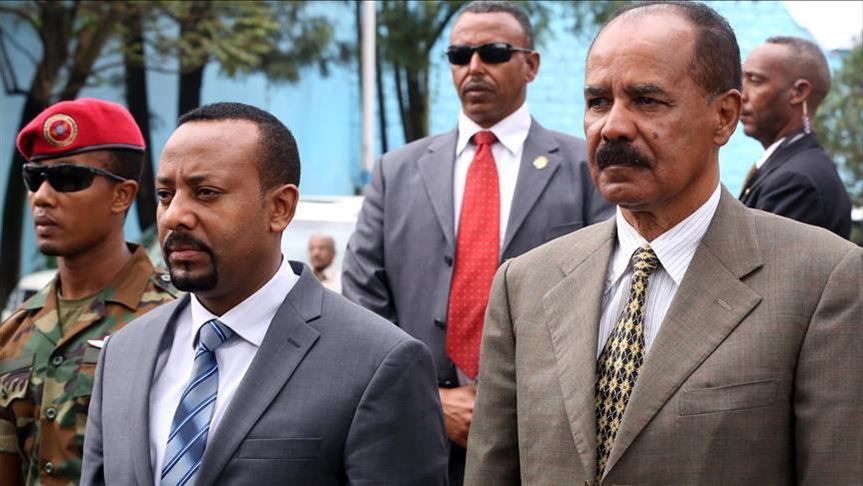 Ethiopia’s prime minister arrived in Eritrea on an official visit on Saturday.

Abiy Ahmed was welcomed in the capital Asmara by Eritrean President Isaias Afwerki and other senior officials.

The two leaders will confer on bilateral and regional issues, according to a statement by the Ethiopian premier’s office.

Relations between the neighboring countries were restored in June 2018 after two decades of mistrust and tensions.

Abiy won the 2019 Nobel Peace Prize for leading efforts to normalize Ethiopia and Eritrea’s ties and for making regional peace a priority.