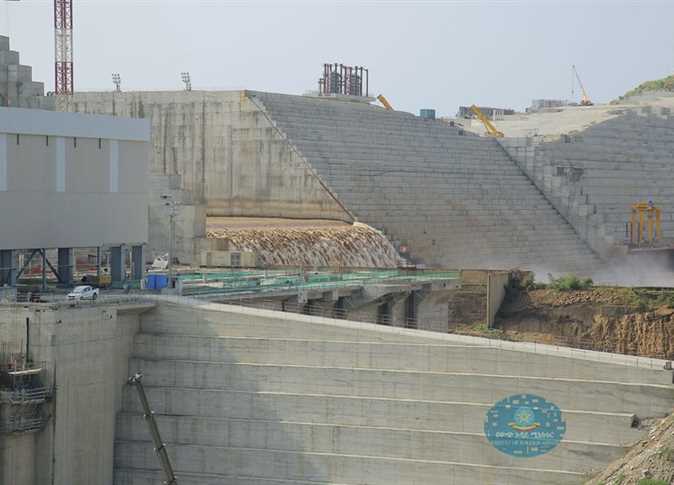 Ethiopia pledged to continue talks with Egypt and Sudan on the operation of its 140-meter deep dam on the Nile River’s main tributary, but said demands from downstream nations were thwarting the chances of an agreement.

The three states submitted reports to African Union Chairman and South African President Cyril Ramaphosa after 11 days of negotiations ended on Monday without an agreement. The AU-brokered talks were held amid rising tensions with Ethiopia planning to start filling the reservoir, and Egypt describing any damming without an agreement on water flows as illegal.

“Unchanged stances and additional and excessive demands of Egypt and Sudan prohibited the conclusion of this round of negotiation by an agreement,” Ethiopia’s water and irrigation ministry said Tuesday in a statement. “Ethiopia is committed to show flexibility” to reach a mutually beneficial outcome, it said.

The Nile River is Egypt’s main source of fresh water and it has opposed any development it says will cause significant impact to the flow downstream. Ethiopia, which plans a 6,000 megawatt power plant at the facility, has asserted its right to use the resource.

The two are yet to conclude an agreement over the pace at which Ethiopia fills the 74 billion cubic-meter reservoir, given the potential impact on the amount of water reaching Egypt through Sudan. Ethiopia’s statement didn’t mention anything conclusive on when it plans to start filling the dam.

Egypt’s Foreign Ministry didn’t reply to a request for comment on Tuesday. Foreign Minister Sameh Shoukry told a local TV talk-show on Monday that President Abdel Fattah El-Sisi’s administration seeks to reach an agreement that safeguards the interests of all stakeholders.

There could be a meeting on the matter as soon as next week, Sudan’s Irrigation and Water Resources Minister Yasser Abbas told reporters late Monday.