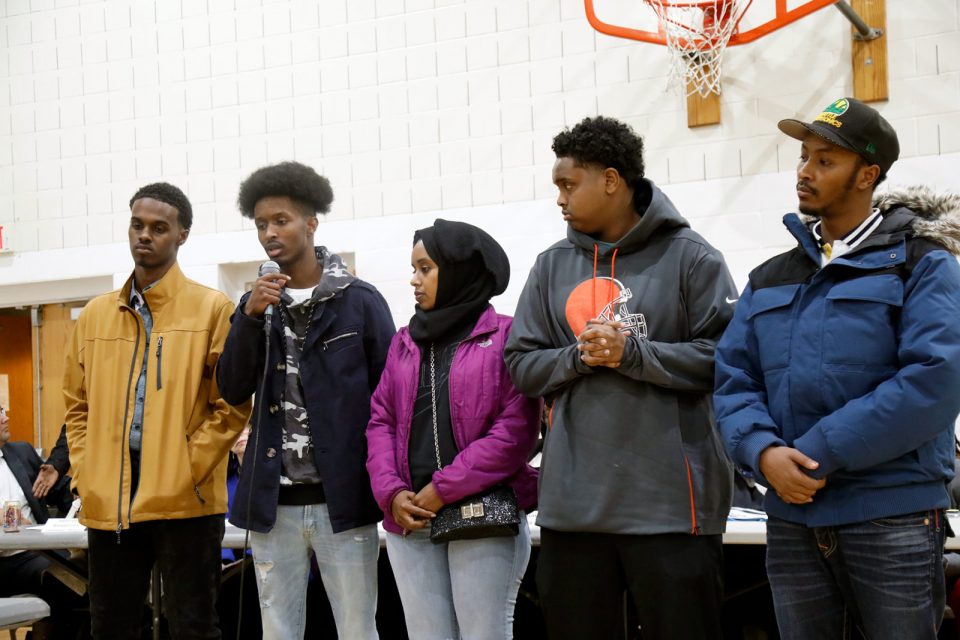 US offers to evacuate Zelensky – report