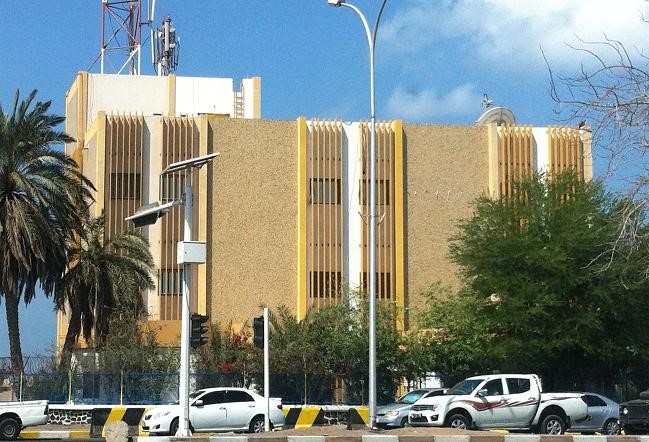 Djibouti will offer a “significant minority” stake in state-owned Djibouti Telecom SA to a strategic partner, part of a plan to open up the sector and modernize its economy, the government said in a statement.

The country of around 1 million people, located on one of the world’s busiest shipping routes, will be one of the last in Africa to liberalize its telecoms sector. Djibouti’s neighbor Ethiopia is also in the process of selling 40% of its state-owned operator, and recently awarded new telecommunications licenses to a consortium that includes the U.K.’s Vodafone Group Plc.f $1.5 billion across a range of industries within a decad

With the world’s most youthful and fastest-growing population, Africa is an attractive market for major telecommunications companies. Djibouti hosts landing infrastructure for twelve high-capacity undersea cables, and is implementing the roll-out of a 4G network, the government said, and investors would also have the opportunity to expand into mobile money and data centers.

Djibouti plans to “accelerate the pace of reforms of its public sector companies, to better cope with international and regional competition,” President Ismaïl Omar Guelleh said in the statement. “And to ensure that these companies participate fully in the national effort of emergence and development financing.”

The country created a sovereign wealth fund last year, targeting contributions of $1.5 billion across a range of industries within a decade.