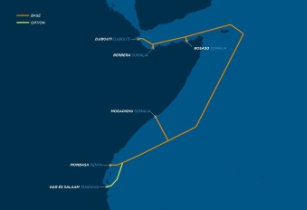 The age of exploration: when Africa discovered Spain