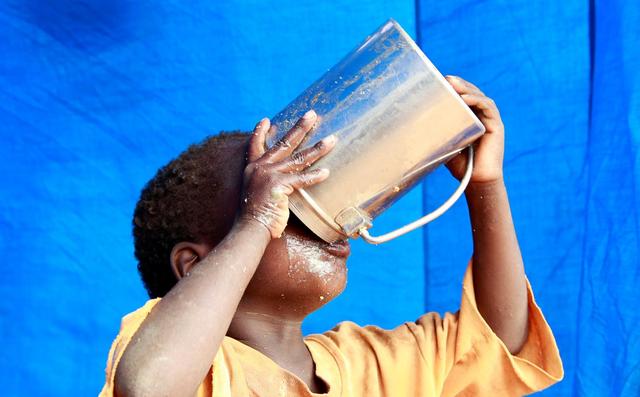 The Kenyan government said Thursday that it wants to close two refugee camps that contain 433,765 refugees and asylum-seekers mostly from war-torn areas in Somalia and South Sudan by June 2022, the Associated Press reported.

Kenya’s announcement to close the camps came after Kenyan President Uhuru Kenyatta met with United Nations High Commissioner for Refugees Filippo Grandi to discuss the management of refugees within the camps.

“A joint team comprising officials from the Kenyan government and the (U.N. Refugee) agency will therefore be formed to finalize and implement a road map on the next steps towards a humane management of refugees in both camps,” a joint statement read, according to the AP.

Earlier in April, Kenya’s high court blocked the government’s push to shut down the camps in a temporary order issued meant to last for 30 days. This came after former Kenyan presidential aspirant Peter Gichira filed a legal challenge to stop the camp shutdowns.

“I believe that the government and people of Kenya will continue to show their generous hospitality towards refugees as they have done for nearly three decades, while we carry on discussions on a strategy to find the most durable, appropriate and rights-based solutions for refugees and asylum-seekers residing in the refugee camps in Dadaab and Kakuma,” Grandi said.

Refugees from Somalia and South Sudan will be provided the opportunity of a free work permit for them to integrate within Kenya or return home, according to Kenya’s Interior Minister Fred Matiang’i.

Earlier this month, UNHCR presented Kenya with what it said were “sustainable rights-based measures” for finding solutions for the refugees’ long-standing displacement.

This followed a two-week ultimatum given by Kenya’s interior minister for the agency to come up with a road map to close the decades-old camps.

UNHCR’s “sustainable and rights-based measures” to find solution for displacement of the refugees include voluntary return for refugees in safety and dignity, departures to third countries under various arrangements, and alternative stay options in Kenya for certain refugees from East African Community, or EAC, countries.

“We are serious about completing the repatriation program which we started in 2016, in full view of our international obligations and our domestic responsibility. We therefore reiterate our earlier position to close both Dadaab and Kakuma camps by 30th of June, 2022,” Interior Minister Fred Matiang’i said, according to the statement.

Kenya has said the Dadaab refugee camp near the Somalia border is a source of insecurity. Some officials have argued that it has been used as a recruiting ground for the jihadi rebels of al-Shabab and a base for launching violent attacks inside Kenya, but officials haven’t provided conclusive proof.

A Kenyan court in 2017 blocked the closure of Dadaab camp, saying it wasn’t safe for refugees to return to Somalia.

Kenya has been saying for years that it would like to close Daadab, near Kenya’s eastern border with Somalia and which hosts nearly 200,000 mostly Somali refugees.

The Kenyan government’s latest demand is seen as retaliation against Somalia for insisting on pursuing a case at the International Court of Justice over a disputed maritime border between the two countries. Kenya wants the case settled out of court.