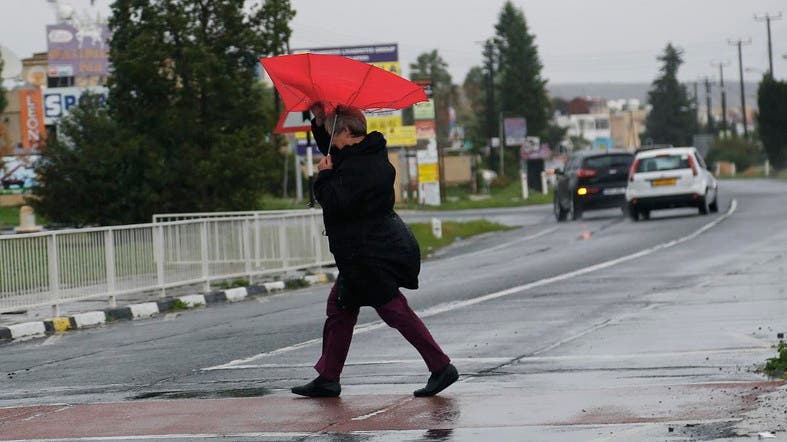 Police said the trio – who work for the company that owns the van – are expected to appear before a court in the southern coastal city of Larnaca on Friday for a detention order.

The vehicle is owned by Cyprus-registered company WiSpear, whose Israeli CEO Tal Dillian is said to be a former Israeli intelligence officer.

Last month an independent investigator was appointed to assist the police probe into the van, which appeared in a Forbes video that went viral on the Mediterranean island.

Cypriot Attorney General Costas Clerides said at the time that a criminal law expert was needed due to the “seriousness of the case and the different legal aspects” that are cropping up.

Forbes said multi-million-dollar equipment in the van can monitor electronic devices within a 500-meter (yard) radius, hack any phone and listen in on conversations regardless of the level of encryption.

The van was seized on November 17 in Larnaca and is still in the possession of the police.

WiSpear denies any wrongdoing and says the van was not used to spy on anybody in Cyprus.

In a statement earlier this month, Dillian lashed out at “amateurish” police for prolonging a “witch-hunt” against him.

Dillian said he was “embedded into a vicious circle of accusations” solely based on an interview given to Forbes which ran a video story about the van and the technology it used.

“The interview has been altered and used to fuel rumors and innuendos about illegal activities, coming from unnamed sources and serving unclear motives,” he said.

He refuted there had been any illegal activity and was adamant “the police are aware of this fact which is supported by their own investigation.”