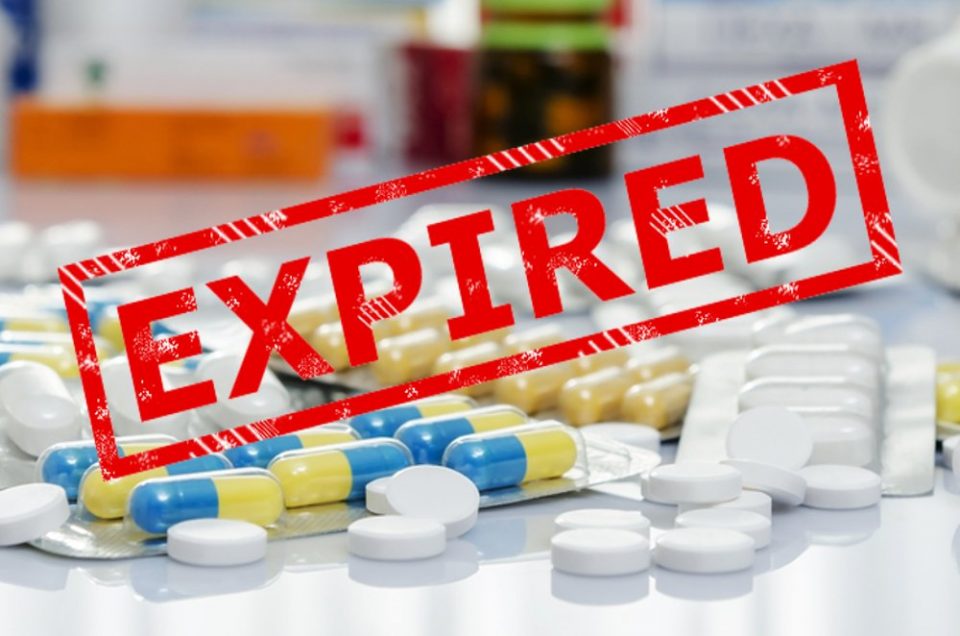 Because Somali’s governance structures are almost irretrievably broken down, Somalia is a lucrative counterfeits destination. Drugs, food, you name it. Our national lament is that our friends and kin are dying from consuming substandard medical products.

“Expired and fake drugs have killed more than bombs and rockets have. These drugs are silent killers,” Doctor Osman Mohamud Dufle says in a past interview. “A bomb may kill 10 or 20 people, but the drugs on our shelves are worse; they will kill hundreds of people and no one will hear about it.”

Elected leaders committing these crimes are in breach of trust and they must never be tolerated. The money they steal only serves to fund immorally flashy lifestyle of a few at the expense of the many. And because the suffering of Somalis does not affect the governments of the people or governments abroad where the stolen loot is stowed away, these thieves proceed unpunished.

Turkey, USA, UK, Malaysia and UAE are  popular destination for corrupt Somali officials, who have bought property there. With a solid co-operation agreement in place, those countries can help in confiscating the loot within their borders for repatriation.

The American government ought to pressure the Somali government to take severe legal action against those found guilty of corruption and human rights abuses – including those perpetrated in war – it is incredulous, borderline despicable in fact, that known warlords who committed despicable human rights crimes are living as free citizens in America and elsewhere.

Unfortunately, violations continue to happen under the watch of the international community, which prefers not to “interfere” in internal matters when it suits them. In some instances, in fact, the international community is an enabler of such atrocities. On the financial front, European banks are the conduit through which national wealth is channelled and stored. As a matter of fact, Europe and the US are the favourite destinations of the thieves of Somalia’s wealth.

The icing on this vile cake are arms traffickers, who are the ones that fan and fund motley warmongers and mongrels that have become the enduring bane on our developmental aspirations. With an arms embargo imposed on Somalia, militia groups depend on arms dealers to perpetuate their thirst for blood. Even with the United Nations supposedly keen on ending civil strife in the country, it is curious that it has never gotten around to naming and going after known arms dealers.