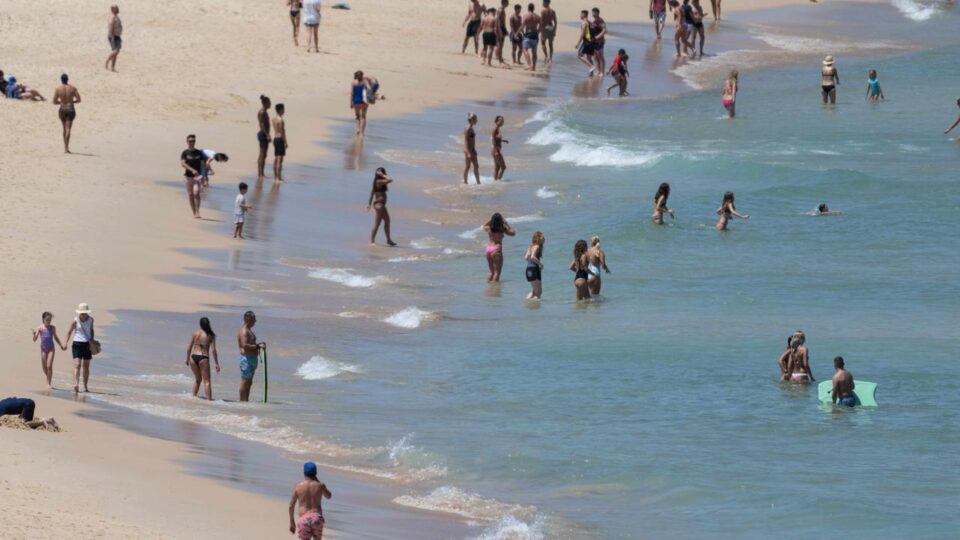 ‘Everyone else following the #LongMarch5B re-entry can relax. The rocket is down’

A large segment of a Chinese rocket re-entered the Earth’s atmosphere and disintegrated over the Indian Ocean on Sunday, the Chinese space agency said, following fevered speculation over where the 18-ton object would come down.

Officials in Beijing had said there was little risk from the freefalling segment of the Long March-5B rocket, which had launched the first module of China’s new space station into Earth orbit on April 29.

“After monitoring and analysis, at 10:24 (0224 GMT) on May 9, 2021, the last-stage wreckage of the Long March 5B Yao-2 launch vehicle has re-entered the atmosphere,” the China Manned Space Engineering Office said in a statement, providing coordinates for a point in the Indian Ocean near the Maldives.

It added that most of the segment disintegrated and was destroyed during re-entry.

“Everyone else following the #LongMarch5B re-entry can relax. The rocket is down,” it tweeted.

The segment’s descent matched predictions by some experts that any debris would have splashed down into the ocean, given that 70 percent of the planet is covered by water.

But the uncontrolled re-entry of such a large object had sparked concerns about possible damage and casualties, despite there being a low statistical chance.

American and European space authorities were among those tracking its orbits and trying to determine when and where it may come down.

Defense Secretary Lloyd Austin had said the US military had no plans to shoot it down, but suggested that China had been negligent in letting it fall out of orbit.