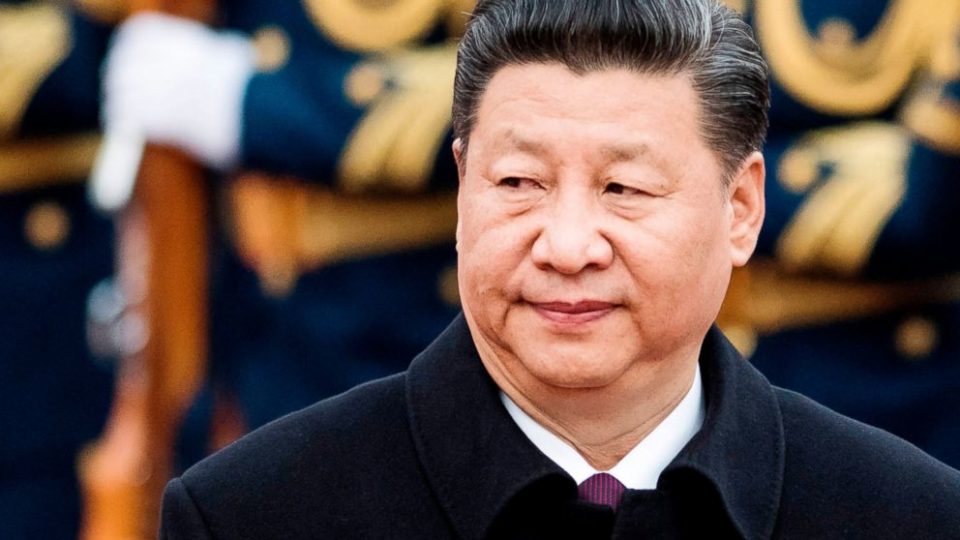 Directive is likely to be a blow to US multinational companies like HP, Dell and Microsoft

China has ordered that all foreign computer equipment and software be removed from government offices and public institutions within three years, the Financial Times reports.

The government directive is likely to be a blow to US multinational companies like HP, Dell and Microsoft and mirrors attempts by Washington to limit the use of Chinese technology, as the trade war between the countries turns into a tech cold war.

The Trump administration banned US companies from doing business with Chinese Chinese telecommunications company Huawei earlier this year and in May, Google, Intel and Qualcomm announced they would freeze cooperation with Huawei.

By excluding China from western know-how, the Trump administration has made it clear that the real battle is about which of the two economic superpowers has the technological edge for the next two decades. 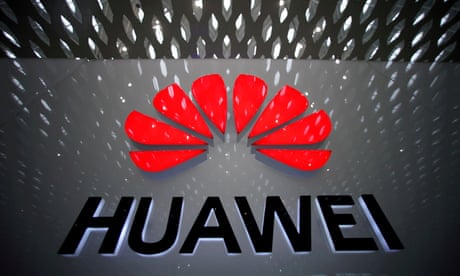 Huawei under fire in China over employee detained for eight months

This is the first known public directive from Beijing setting specific targets limiting China’s use of foreign technology, though it is part a wider move within China to increase its reliance on domestic technology.

The order had come from the Chinese Communist party’s central office earlier this year, the analysts said. Two employees from cyber security firms told the paper that government clients had described the policy.

Replacing all the devices and software in this timeframe will be challenging, given that many products developed for US operating systems like Windows for Microsoft. Chinese government offices tend to use desktop computers from the Chinese-owned company Lenovo, but components of the computers, including its processor chips and hard drives are made by American companies.

In May, Hu Xijin, editor of the Global Times newspaper in China, said the withdrawal of sharing by US tech companies with Huawei would not be fatal for the company because the Chinese firm has been planning for this conflict “for years” and would prompt the company to develop its own microchip industry to rival America’s.

“Cutting off technical services to Huawei will be a real turning point in China’s overall research and development and use of domestic chips,” he said in a social media post. “Chinese people will no longer have any illusions about the steady use of US technology.”