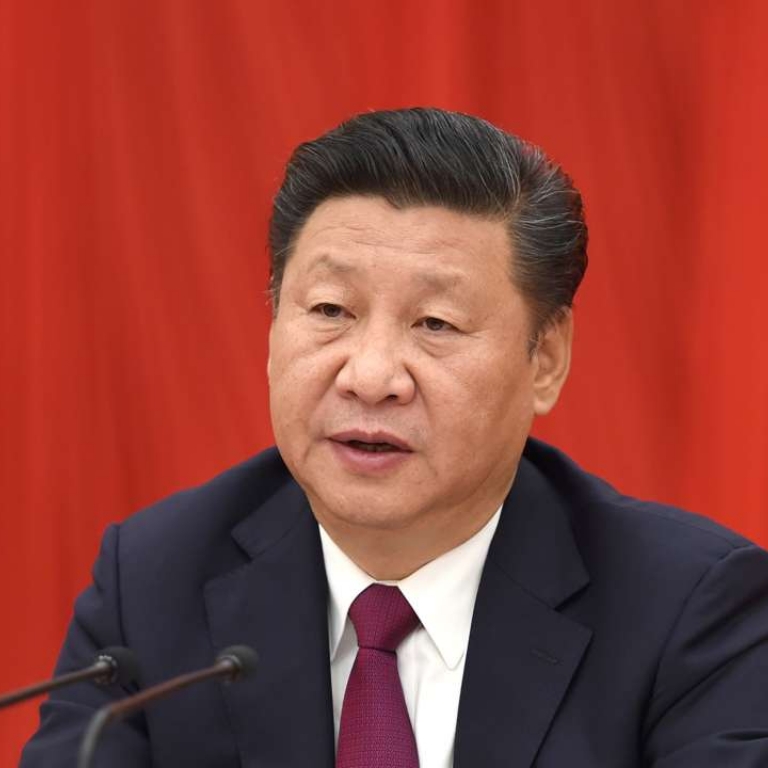 The report was put together by the so-called Five Eyes intelligence agencies, consisting of spies from the UK, the US Canada, Australia and New Zealand. They claim Beijing took several weeks to admit COVID-19 could be transferred directly from human to human, costing health officials precious time which could have been used to prepare for the impact.Their failure to act is being blamed for costing tens of thousands of lives, in what the document describes as an “assault on international transparency”.

It also accuses Beijing of blatant censorship in a bid to prevent news of the outbreak spreading, by deleting key search terms including Wuhan Seafood Market – where the illness was first identified – from search engines.

The 15-page report – obtained by Australian newspaper The Saturday Telegraph – examines the timeline during which news of the illness first filtered out.The World Health Organization (WHO) issued a press release on January 5 about “mystery lung disease” which was affecting 11 people, having been alerted on December 31 by the Chinese authorities.

However, the press release stated: “Based on the preliminary information from the Chinese investigation team, no evidence of significant human-to-human transmission.”

On January 14 – nine days after its initial press release – the WHO stuck to its line, tweeting: “Preliminary investigations conducted by the Chinese authorities have found no clear evidence of human-to-human transmission of the novel #coronavirus (2019-nCoV) identified in #Wuhan, #China”.

Ruto: No Kenyan should be coerced to support BBI