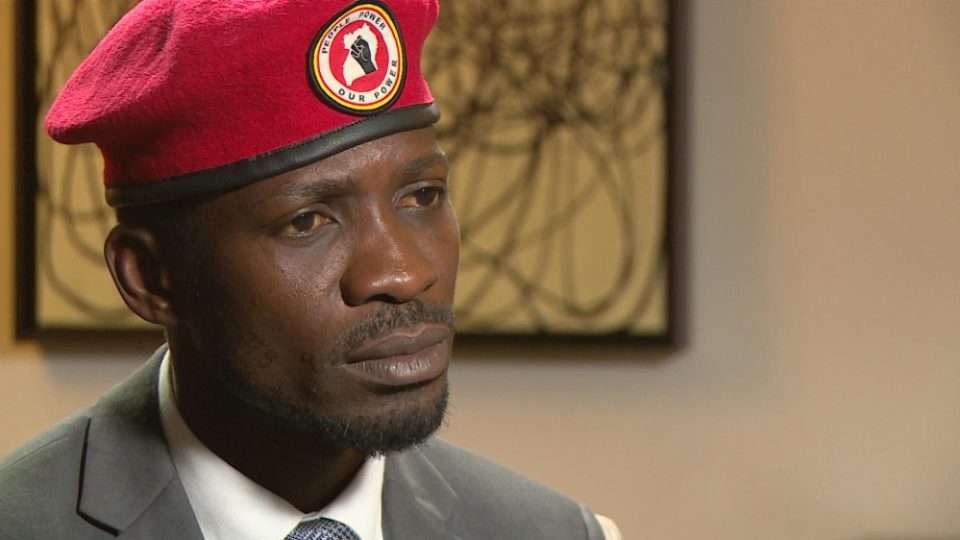 Robert Kyagulanyi – a pop star-turned-politician who is known by the stage name Bobi Wine – is recognised as the new face of Uganda‘s opposition.

But his rise to prominence has not been without its challenges.

Bobi Wine’s popularity is considered a threat to President Yoweri Museveni, who has been in office for more than 30 years.

“I have never realistically experienced a Uganda with another president. And it is more than 80 percent of Ugandans that are in the same situation,” Bobi Wine tells Al Jazeera. “That really gets us disturbed. We have been denied an opportunity to contribute to our country. We have been excluded as a new generation. And we desire to contribute to building our country, which we know we are going to live in.”

“Certainly, the people making decisions for us are not going to be there to either benefit or suffer from the decisions – which are evidently wrong – that they are making for us.”

The Ugandan government has arrested and prosecuted Bobi Wine several times, and the opposition figure has accused security forces of torturing him.

But the 37-year-old is not holding back his ambitions.

In fact, he is now directly challenging President Museveni in elections expected to be held in 2021.

“We know that Museveni is planning to rig the election, he has done it in the past … But we are banking on overwhelming him because a vote can easily be rigged if it’s not overwhelming,” says Bobi Wine. “And ultimately, if President Museveni tries to rig the election … the people of Uganda will rise up and they will stop it … They are tired of this operation and they are tired and they will not take it any longer.”

But Wine stresses that he does not believe in violence and that they are using and will continue to use “all legitimate and legal ways of defending our voice.”

“We are looking at breaking a dictatorship and having Uganda under civilian rule, which has never happened before.”

So, will his popularity be enough to get him elected? And what are his plans for the way forward?