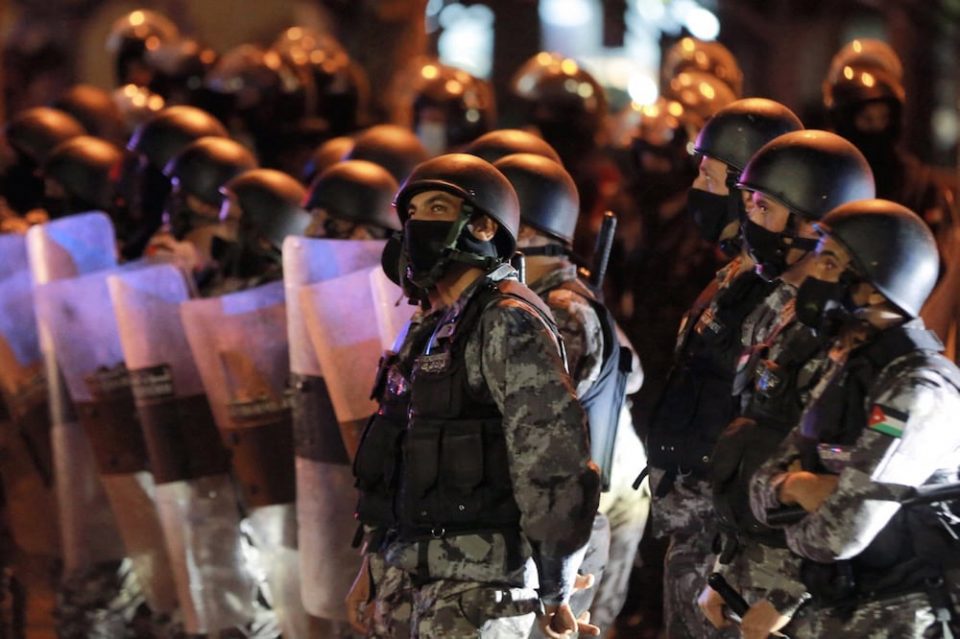 Concerns for Bahrain inmates at Jau prison is mounting, with rights groups claiming that the crowded prison lacks adequate access to medical care amid the covid pandemic.

Concerns for Bahrain inmates at the notorious Jaw prison are mounting, with rights groups claiming that the crowded prison lacks adequate access to medical care amid the Covid pandemic.

Inmates at the jail’s Building 13 have organised a sit-in protest over the lack of medical equipment and accusations that authorities have misused solitary confinement, which can last up to 10 days.

The protest erupted into violence by the jailers against the inmates, according to their families.

Bahrain authorities denied using excessive force and claimed the inmates had staged a “violent” protest that was contained appropriately.

Another concern of inmates is that Covid will spread in the prison, with claims that some are being denied their choice of vaccine.

According to data collected by the Bahrain Institute for Rights and Democracy (BIRD), seen by The Guardian, at least 138 inmates have been infected with Covid since 22 March and the total number of cases in Jaw and the pre-trial Dry Dock Detention Centre has “far exceeded 200”.

This comes as Bahrain extends Covid-19 restrictions for an additional week, until 2 July, following a surge in cases on 4 June.

Although the confirmed number of cases has dropped in the country, authorities continue to be wary.

Inmates in Jaw held a protest in April, which spread to three buildings, and was brutally suppressed by authorities allegedly using stun grenades and beating inmates with batons.

The disproportionate violence prompted the UK House of Commons to table a motion on 24 May, stating some 60 inmates were held in solitary confinement for 19 days without access to daylight, phones to call loved ones, or legal representation.

“We are disturbed by the use of unnecessary and disproportionate force by police special forces to dismantle a peaceful sit-in,” said the UN high commissioner for human rights.

Inmate Ali Al Hajee, at the Dry Dock Detention Centre, told The Guardian: “Most prisoners are mistreated, physically and mentally. It’s always the same thing – torture and a lack of proper medical care.”

“I’m still not vaccinated,” he added.

“In February, I selected the AstraZeneca vaccine, but then they offered me Sinopharm. I said from the beginning I chose AstraZeneca.”

Rights groups call for Bahrain to look after inmates

Despite an earlier outbreak of Covid-19 at the prison in March and April 2021, family members told Amnesty International in early June that the prison administration had failed to distribute face masks or hand sanitisers to protect prisoners.

Prisoners were also prevented from calling their family, sometimes for weeks at a time, the report claimed.

“Bahrain’s authorities must immediately launch an effective, independent and impartial investigation into the circumstances of Husain Barakat’s death, including to determine whether he received timely and appropriate medical treatment,” said Lynn Maalouf, Deputy Director for the Middle East and North Africa at Amnesty International.

Family members have held regular protests in recent months against the conditions in Jaw prison.