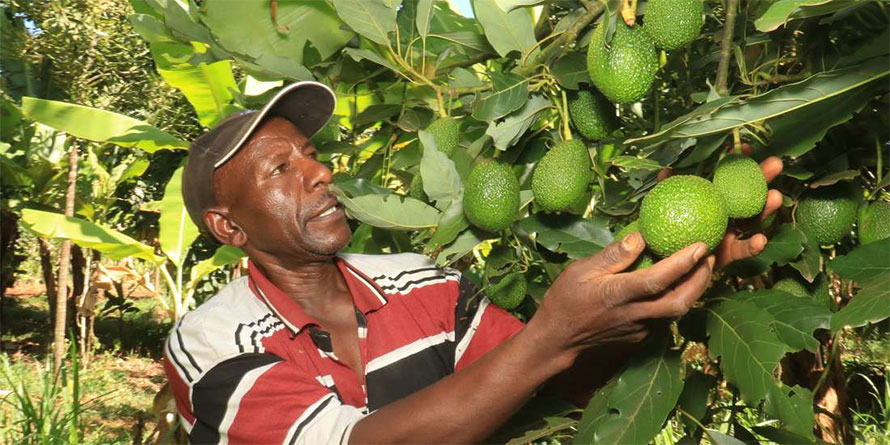 Kenyan exporters of fresh produce are at a crossroads after buyers in Dubai defaulted on Sh200 million for already shipped consignments.

They now want the firms blacklisted and are engaging the Ministry of Foreign Affairs, the Dubai consulate and the Kenya National Chambers of Commerce and Industry (KNCCI) on the matter.

The firms, he said, order for consignments but fail to clear outstanding amounts after making a down payment. They then move to the next exporter, hence accumulating the debt.

“We are having serious challenges with some firms that have intentionally dodged payment of the orders that they have made,” said Mr Okesegere.

Normally, exporters are paid a specified percentage on their consignment once the container leaves the Port of Mombasa with the balance being cleared within five or seven days depending on the agreement between the two parties.

Mr Okesegere said the failure to pay has impacted negatively on exporters who cannot make more shipments because of cash flow challenges.

Angela Ndambuki, the chief executive of KNCCI said the lobby group was aware of the matter and was waiting for details before it can start addressing the issue.

“We are waiting for more information from FPCK before we embark on the issue,” said Ms Ndambuki.

She said they will use KNCCI office in Sharjah to resolve the dispute.

The most affected are those businesses exporting avocado, which is a high value crop with a container netting close to Sh4 million.

Traders have now become cautious with exports to Dubai, with the move coming at a time when the government has just lifted the ban on exports of avocado after it stopped last year in November to curb harvesting of immature crop.