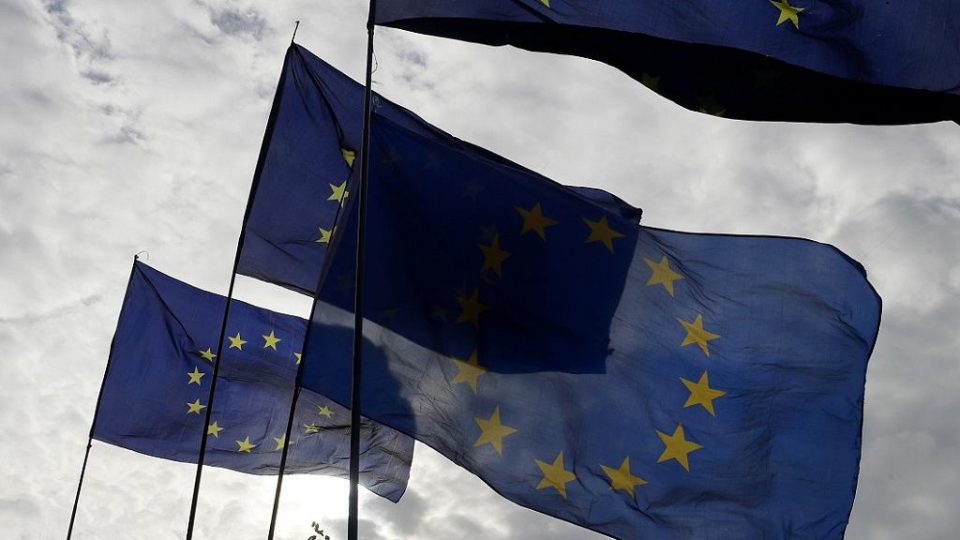 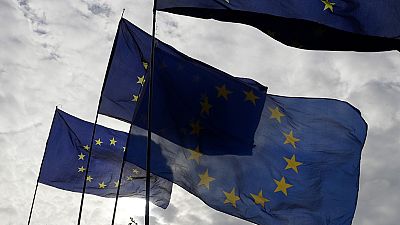 The head of the mission of the Republic of Benin to the European Union has been declared persona non grata by the EU Council according to an official communication dated December 19, 2019.

Ambassador Zacharie Richard Akplogan, by the declaration will no longer receive diplomatic treatment and no longer represents his country in the eyes of the EU.

The statement confirmed that it was in retaliation to an earlier move by the West African nation which expelled the EU envoy weeks back. Benin accused him of meddling in local politics.

This is a response to the decision by the Beninese government to declare the head of the EU delegation to Benin as persona non grata.

“This is a response to the decision by the Beninese government to declare the head of the EU delegation to Benin as persona non grata.

“The EU considers this declaration as wholly unwarranted and contrary to the EU’s objective of developing relations and building partnerships in third countries,” the statement added.