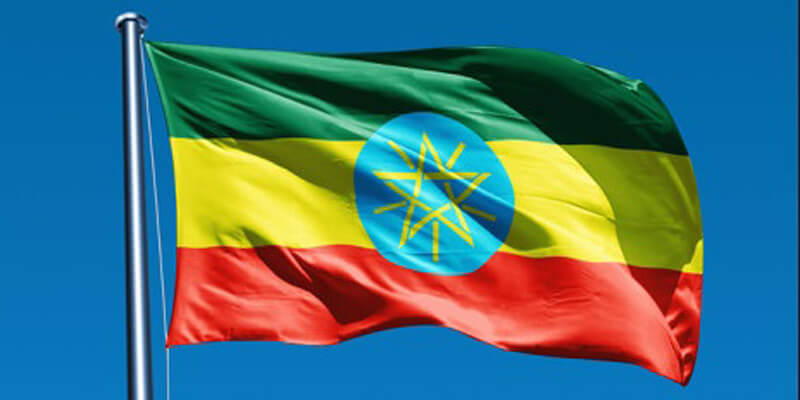 Sixty-four migrants from Ethiopia were found dead on Tuesday, crammed inside a freight container in the northwestern Mozambican province of Tete, a senior hospital official said.

The victims were discovered in a blue cargo container loaded on a truck. They were surrounded by survivors.

“A truck transporting illegal immigrants from Malawi, suspected to be Ethiopians, was stopped at the Mussacana weight bridge in Tete, and 64 people were found dead. Only 14 survived,” the official, who asked not be named as he did not have the authority to speak to the media, told AFP.

“The cause of death is presumed to be asphyxiation.”

A picture showed a few survivors sitting surrounded by corpses, and another showed hospital workers with white plastic aprons and blue face masks, preparing to offer first aid to survivors and offload the bodies.

The bodies were taken to a local morgue.

Provincial immigration spokesman Amelia Direito told reporters in Tete that all the 78 aboard were Ethiopian men, of whom 64 suffocated to death.

“The truck driver and his assistant (both Mozambicans) have been arrested by the police,” said Direito.

Police have launched a manhunt for “the intermediary who facilitated the illegal entry of the Ethiopians into the country,” she said.

The foreign ministry in Addis Ababa said it had “confirmed through the Ethiopian embassy in South Africa that many Ethiopians travelling inside a vehicle from Malawi to Mozambique have died”.

It said it was working to establish the numbers of the dead and their identities.

“The ministry expresses deep sadness at the tragedy and extends a message of strength to the family and friends of the deceased,” it said.

Mozambique is generally seen as a smuggling corridor for migrants seeking to make their way to South Africa.

South Africa — the continent’s most industrialised country — is a magnet for poor migrants not only from neighbouring countries such as Lesotho and Zimbabwe, but even nations further afield, such as Ethiopia.