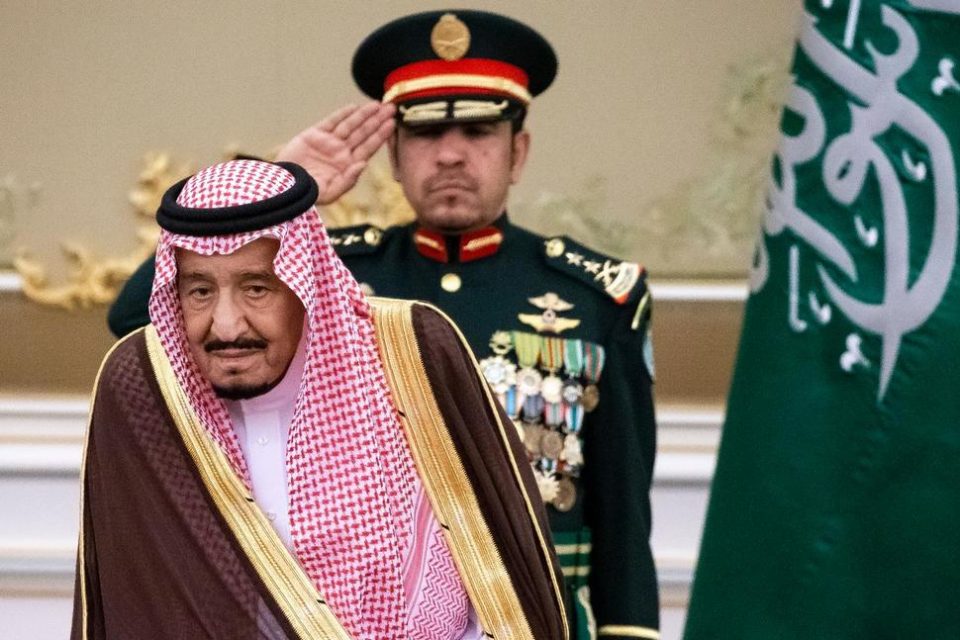 RIYADH: Saudi Arabia’s King Salman called US President Donald Trump on Friday to offer his sincere condolences after three Americans were killed during an attack by a Saudi student at a US naval base in Pensacola, Florida.

The king offered his sympathies to the families and friends of the victims and said he prays for the quick recovery of those injured during the attack.

King Salman said the culprit, a Saudi air force trainee, does not represent the Saudi people, “who have utmost respect for the American people.”

King Salman ordered Saudi security services to cooperate fully with the relevant American agencies to share all information that will help to reveal the circumstances surrounding the shootings.

Adel Al-Jubeir, Minister of State for Foreign Affairs said: “My deepest sympathies and heartfelt condolences go out to the American people, and to the families of those effected by the tragedy that unfolded at Pensacola.”

Saudi Arabia’s Ambassador to the US Princess Reema bint Bandar said her thoughts are with the families of those effected by the shooting.

“The Saudi people are united in their condemnation of this crime,” she said. “We stand in solidarity with our American friends during these difficult times.”

“The Kingdom expresses its deepest condolences to the families of victims, and to the American people. We salute the bravery of those who neutralized the threat and saved lives,” he said.

He said that like many Saudi military personnel he was trained in a US military base.
“We used that valuable training to fight side by side with our American allies against terrorism and other threats,” Prince Khalid said on Twitter.

“A large number of Saudi graduates of the Naval Air Station in Pensacola moved on to serve with their U.S counterparts in battlefronts around the world, helping to safeguard regional and global security. Today’s tragic event is strongly condemned by everyone in Saudi Arabia.”